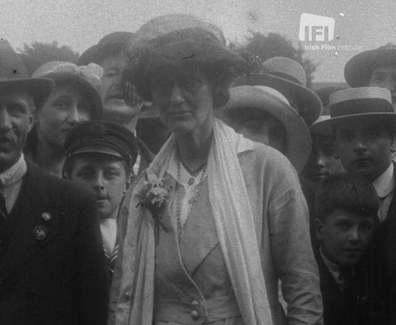 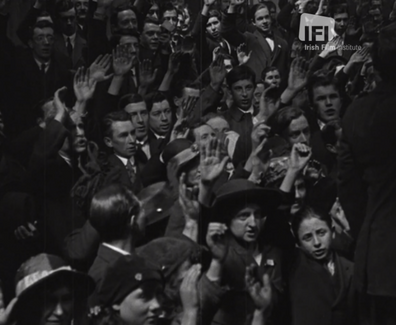 28th March 2018
IFI Archive Player Admin
0
The Conscription Crisis of 1918 stemmed from a move by the British government to impose conscription (military draft) in Ireland in April 1918, during the First World War. In this newsreel we see vigorous opposition from crowds of people. These protests were primarily led by trade unions, Irish nationalist parties and Roman Catholic bishops and […]
View 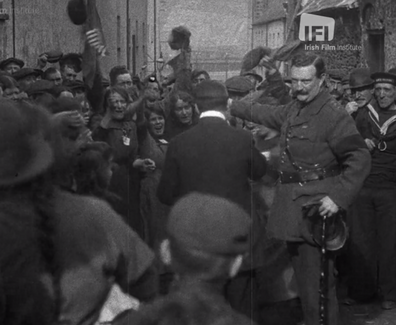 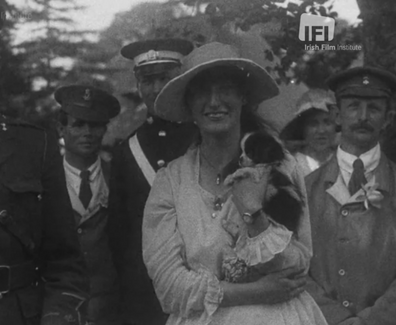 28th March 2018
IFI Archive Player Admin
0
Red Cross functions were designed to help raise funds for the Red Cross charity. A variety of games and entertainment were planned. One game in particular shows a man trying to get into a basket which is balanced on two poles. He appears to pretend to be severely injured but based on the spectator’s reaction […]
View
Close
This website uses cookies to improve your user experience. By continuing to browse this site you accept our use of cookies. Learn More