Advertisement for an anti-litter campaign in Dublin city. A bin comes to life to tell a passer-by how hungry he is as the public are choosing to litter the streets rather than feed him.

Animation was created by Jimmy Murakami, the American animator and director best-known for When The Wind Blows and The Snowman. 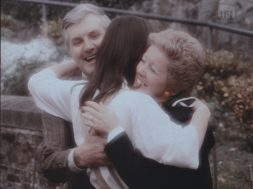 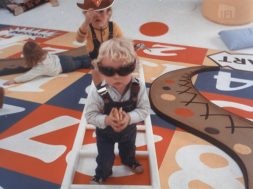 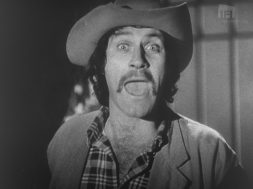