This newsreel, filmed in August 1922, shows a throng of people lined up outside the Pro Cathedral on Marlborough Street Dublin, for the funeral of former President, Arthur Griffith. O’Connell Street is cleared to make way for the funeral procession of over a half a million mourners, as the president makes his final journey to his resting place at Glasnevin Cemetery.

Arthur Joseph Griffith founded and later led the political party Sinn Féin. He served as President of Dáil Éireann from January to August 1922. He was also chairman of the Irish delegation at the negotiations in London that produced the Anglo-Irish Treaty of 1921. 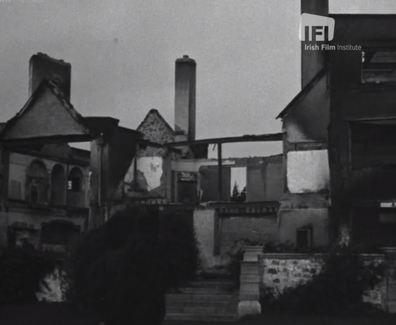 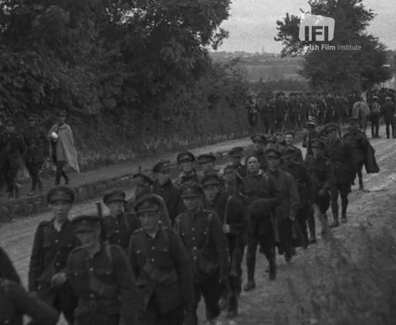 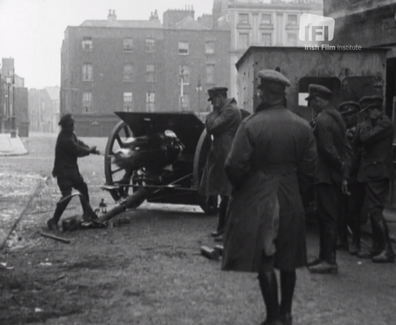