In 1919, on the block where Robert Emmet was executed, Michael Collins read a letter from Michael Fogarty, Bishop of Killaloe, pledging financial support to the new self-declared Irish Republic.

The film was made during an interlude in the making of Willy Reilly and his Colleen Bawn, a feature- length drama directed by John MacDonagh, which was released the following year.  The film played an instrumental role in the success of the Republican Loans campaign. Director John MacDonagh, brother of the executed 1916 leader Thomas MacDonagh (a teacher in St Enda’s) , once said, “in those dangerous and exciting times, no cinema owner would dare risk exhibiting the Republican Loans film so it was planned for a few volunteers in fast cars to visit certain cinemas, rush the operator’s box, and, at gun-point, force the operator to take off the film he was showing, and put on the Loan film”.

The letter Michael Collins reads: Letter From the Lord Bishop of Killaloe 8th October 1919 Bishops Palace Ennis Dear Mr Secretary I beg to apply for £100 of Irish loan and herewith enclose cheque for 75 per cent of that amount. This Loan will rapidly fill it's object appeals to every man that wishes Ireland well. Now is the time to give proof of the faith that is in us, we must not in this national enterprise fall behind our great American friends, it will be a shame to do so. We have to build a new Ireland. Every certificate taken will be a stone in that grand edifice which honest men all over the world desire to see erected, it should be the pride of every Irishman to hold one of these certificates. Wishing the great enterprise every success. I am yours sincerely MICHAEL FOGARTY
You may also like 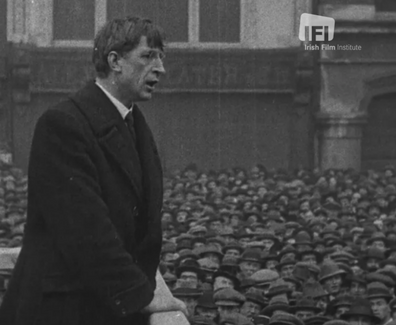 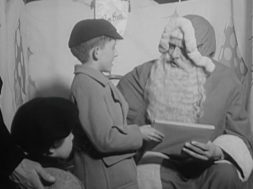 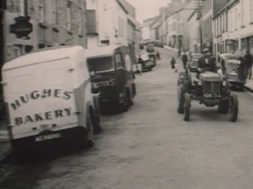