This episode of Writers in Profile features the novelist, playwright, screenwriter and essayist, Gore Vidal. We gain a glimpse of Vidal’s early childhood, the controversy around his novel The City and the Pillar, and his experience writing scripts for films such as Ben Hur (1959). A desire to dissect the roots of American society has spurred him to coax readers to revise their sense of reality. Vidal believes this work can be divided into two kinds of novel – the first is built from reflections of history and the others are ‘fictive inventions’. The Big Bang theory and reincarnation are explored, and Vidal expresses how ‘very lucky’ he has been in life and work. 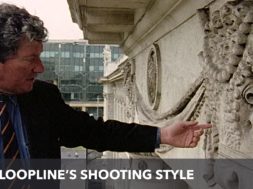 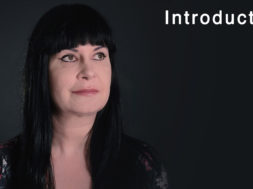 An Introduction to A Good Age 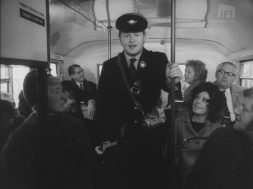