In this episode, Theo Dorgan meets English novelist, short story writer and essayist J.G. Ballard to delve into his oeuvre of science fiction and post-apocalyptic novels, such as The Drowned World and Crash. Empire of the Sun is explored as an autobiographical account of a young British boy’s experience in Shanghai during Japanese occupation. Dorgan questions Ballard on the difference between personal and media-informed memory; on using his writing to challenge  preconceptions about England and the process of adapting his work to film. Later, Ballard explores themes around law and order in society, the darker side of the human psyche, morality and his own vivid imagination. 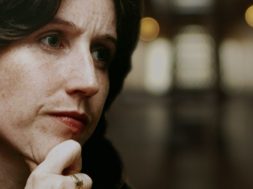 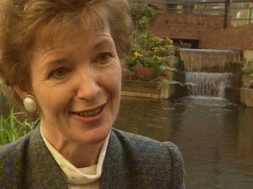 Fighting Back – A Good Age: Episode 6 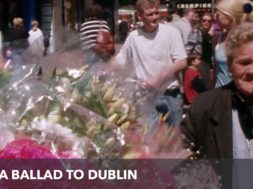 A Ballad to Dublin