This short newsreel shows what appears to be an Irish Volunteers parade on O’Connell Street in 1915. A large group of people have gathered to see the troops march through the city.

The Irish Volunteers, sometimes called the Irish Volunteer Army, was a military organisation established in 1913 by Irish nationalists. It was formed in response to the formation of the Ulster Volunteers in 1912. The declared primary aim was “to secure and maintain the rights and liberties common to the whole people of Ireland”. 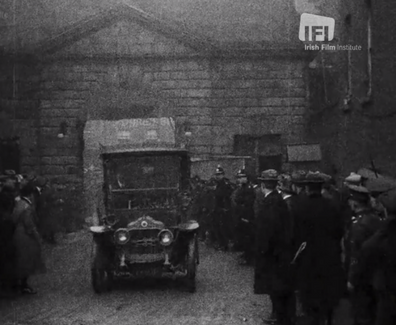 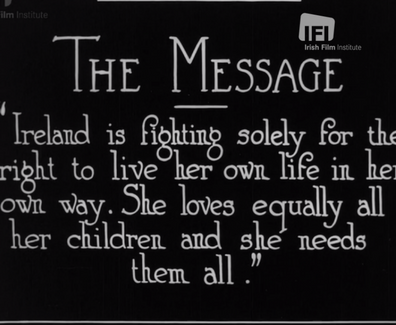 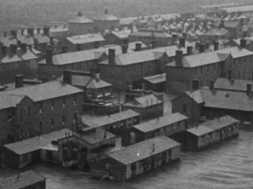