In the middle of the night on Monday September 21st 1920 the Black and Tans sacked the town of Balbriggan in County Dublin. The sacking was revenge for the killing of District Inspector Burke and his brother Sergeant Burke. They were shot dead by the IRA while in Smyth’s pub, Balbriggan, earlier in the day. In this newsreel, houses and cottages are shown burnt out or demolished entirely and residents are evacuated, walking down the street with their belongings in hand.

The event caused debate in the British Parliament with H. H. Asquith, the former Prime Minister and then leader of the opposition, comparing Balbriggan to a Belgian town on the frontier during World War I. 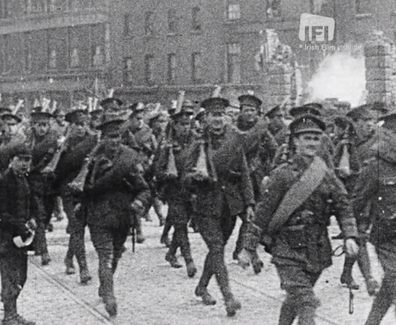 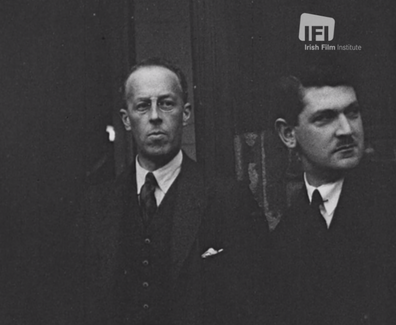 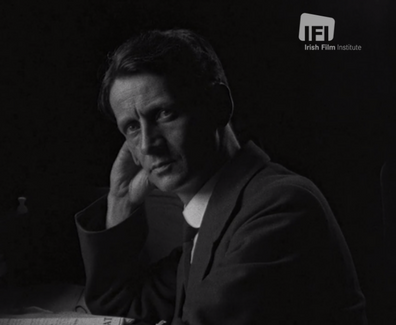