Legend of the Lough

Stunning footage of the ‘earthly paradise’ includes the upper and lower lakes, the majestic round tower, St. Kevin’s Church, and a ruined monastery. The narrator tells the story of St. Kevin – an Irish saint who lived very primitively in a cave by the lake in the 6th century. Facts are sprinkled with anecdotes: ‘A young woman enamoured with the holy man once visited him, only to meet with his displeasure. Indeed, he would have none of her and pushed her into the water.’ 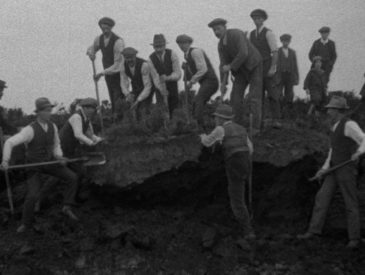 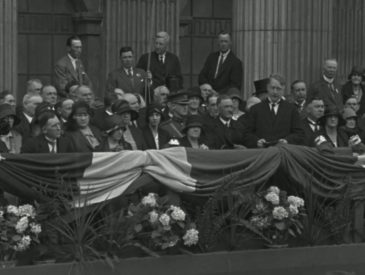 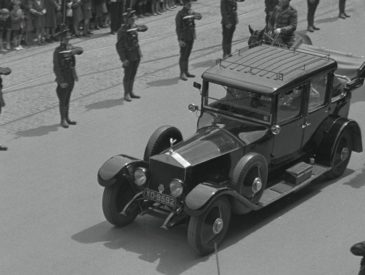