Advertisement for Phoenix beer featuring the recurring characters Malachi and ‘Mr O’. Malachi the barman hums a song as he tidies the bar. He begins talking to himself, pretending that he is both customer and bar man. Malachi attempts to serve himself a pint of Phoenix, but ‘Mr O’ steals his pint just as he reaches for it. 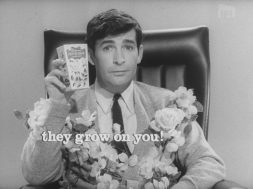 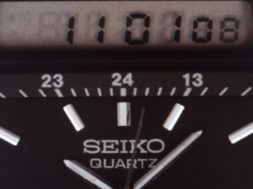 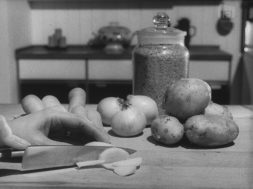