During the War of Independence between 1920 -1922, Belfast experienced some of the worst rioting of the early 20th century, from the summer of 1920 right through to Autumn of 1922.

This brief newsreel shows some of the devastation caused by rioting and destruction, as children are seen playing in the ruins and debris of houses. 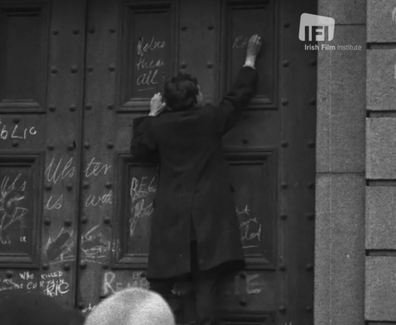 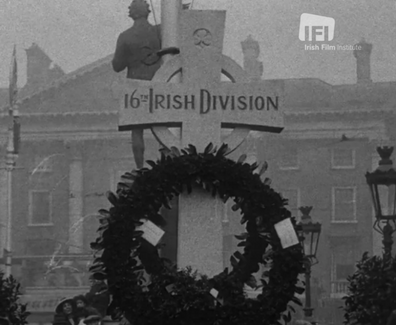 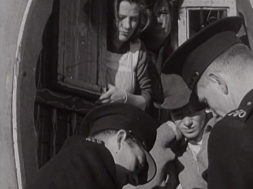