Advertisement for Royco Cup-A-Soup in which Irish television chef Monica Sheridan asks viewers if they’ve seen Royco Cup-A-Soup yet. She asserts that it ‘must have been thought up by a woman’ before opening the packet and explaining how it is made. 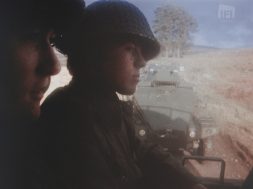 The Irish Army: A Man’s Life 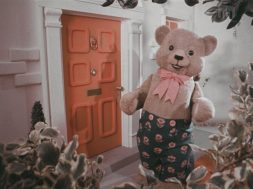 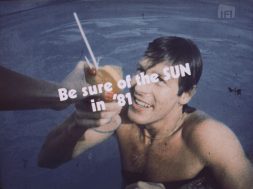