The story of the Irish patron Saint, Patrick is explored through footage of his adopted homeland in picturesque Northern Ireland.

This 1935 film from the Pathe Pictorial cinemagazine series depicts the village of Raholp, Co. Down, where St. Patrick grew up. The narrator tells how very little has changed in the sleepy village since the saint’s childhood – a man thatches the roof of a cottage, a woman fetches water from a well,  children feed calves, a farmer herds cattle  and a young boy walks with a goat along the road to Saul, where St. Patrick first preached Christianity in Ireland. Downpatrick Cathedral features next; where legend has it, St. Patrick is buried. 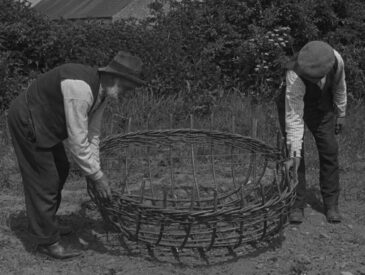 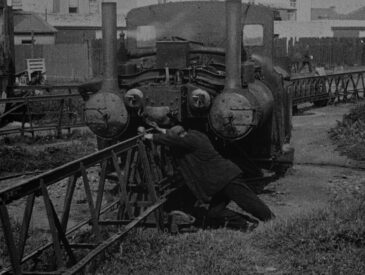 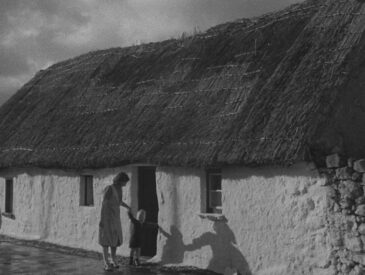