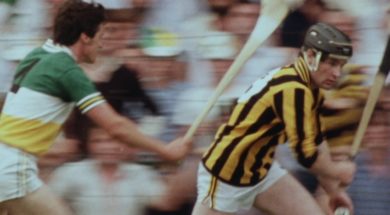 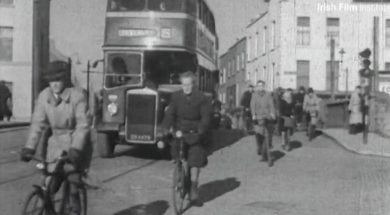 22nd August 2016
IFI Archive Player Admin
0
Cycling through a city can be a stressful experience. This public information film was produced by the National Film Institute (now IFI) for the Department of Local Government. The film made by filmmaker (later archivist) Liam Ó Laoghaire (aka O’Leary) advises on the best cycling practice around busy Dublin streets. This public safety film from […]
View 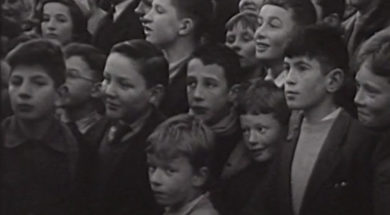 18th July 2016
IFI Archive Player Admin
0
On the 1st of February 1960, Kenmare locals and railway workers looked on as the last train made its final journey on the tracks before the line closed. These trains were quite slow by modern standards but acted as a faster more efficient method of travel compared to a horse and cart. However, due to […]
View