In 1985, two teenagers break into a cinema at night to watch the comical story of a woman waiting impatiently for her boyfriend to return home from the pub.

The man’s actions cause utter chaos upon his return home to their apartment. Despite his inebriation he decides to climb, half-naked, out of bed and under the sink to fix a dripping tap. A curious cat surprises him with its attentions causing him to accidentally knock  himself out. His long-suffering girlfriend calls an ambulance and, relieved to hear he’ll be alright in the morning, allows herself a little laugh as he is carried off still drunk, still naked, for a night in hospital.

This idiosyncratic short film provided a vehicle for the fledgling directorial talents of Trish McAdam, and for a large and impressive cast of young actors including Jack Lynch, Pom Boyd, Mannix Flynn, and a young Aidan Gillen (as Aidan Murphy). 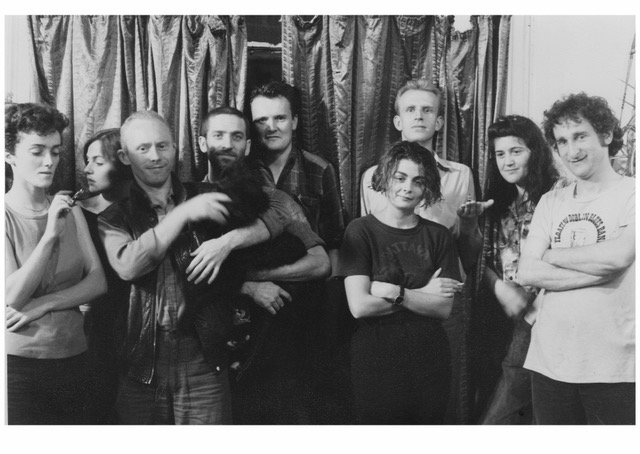 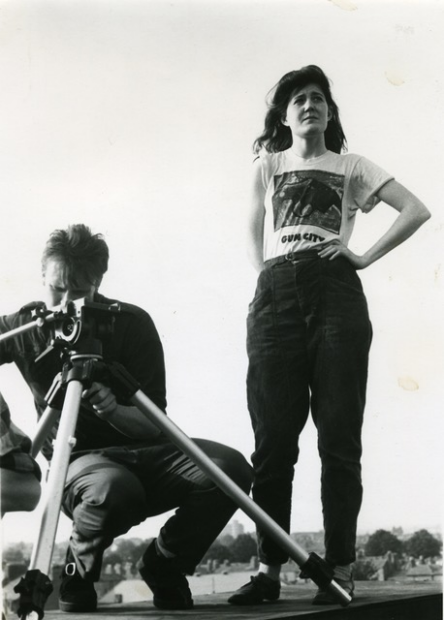 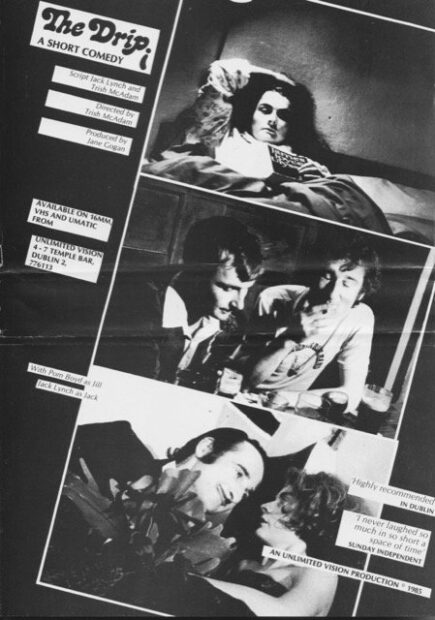 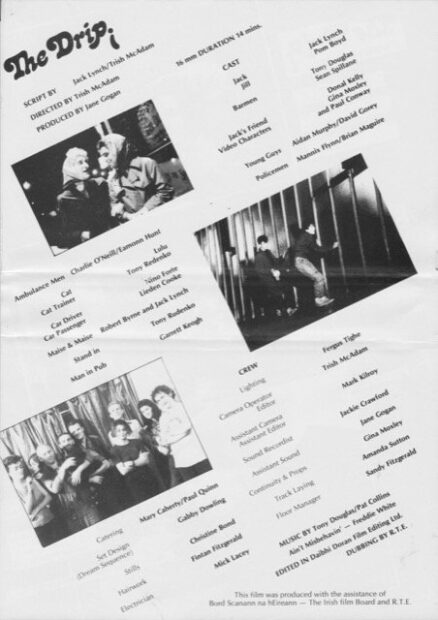 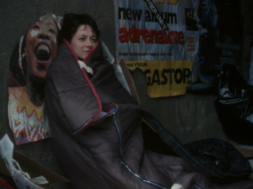 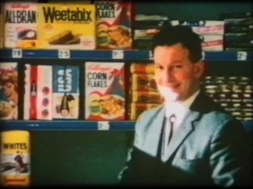 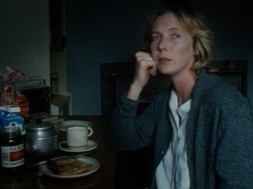