This 1927 newsreel presents a ‘New Cork’ following the devastating destruction caused to Cork city during The War of Independence.

The camera travels down Patrick Street where we see some of the newly rebuilt buildings like Cash’s, Egan’s, Roches Stores and the Munster Arcade. This construction happened within a few years and helped create new jobs in the city. The majority of the banks and churches remained unaffected by the troubles and still stand tall as some of the most architecturally beautiful structures in the Rebel County.

The slightly jittery footage from this newsreel was possibly acquired by placing the camera on top of a tram as it passes through the city. 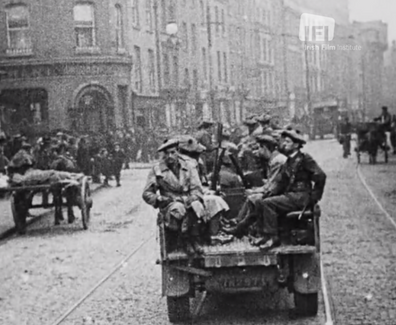 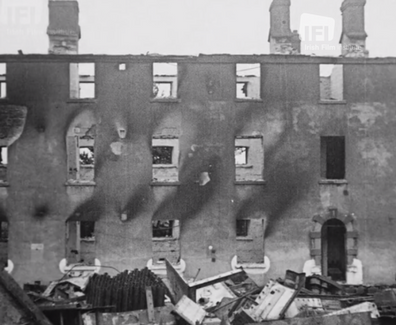 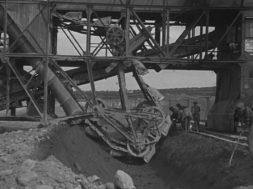