Only one piece of footage of Casement is known to exist and, for this Topical Budget’s newsreel, cameras had to improvise as his dramatic downfall played out.

Arrested on April 21st 1916, hours after landing on the Kerry coast in a German submarine and just three days before the Easter Rising began in Dublin, Casement was whisked away to London to stand trial for treason. He was executed on August 3rd when his fate was sealed by the discovery and distribution of the legendary ‘Black Diaries’, containing accounts of his homosexual activities. His body was buried in quicklime at Pentonville Prison and his remains were not repatriated to Ireland until 1965.

The remaining segments include Sir John Maxwell inspecting the troops in the Trinity College grounds in May 1916 as well as soldiers stacking up rifles and pikes at Islandbridge Barracks. 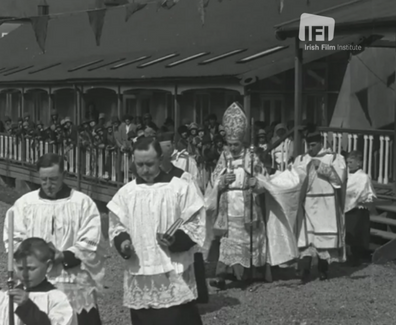 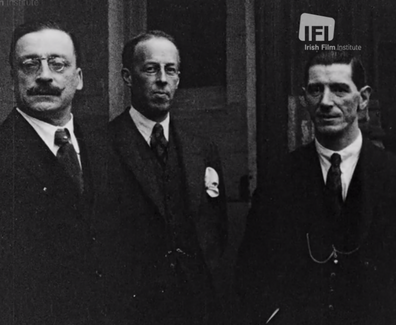 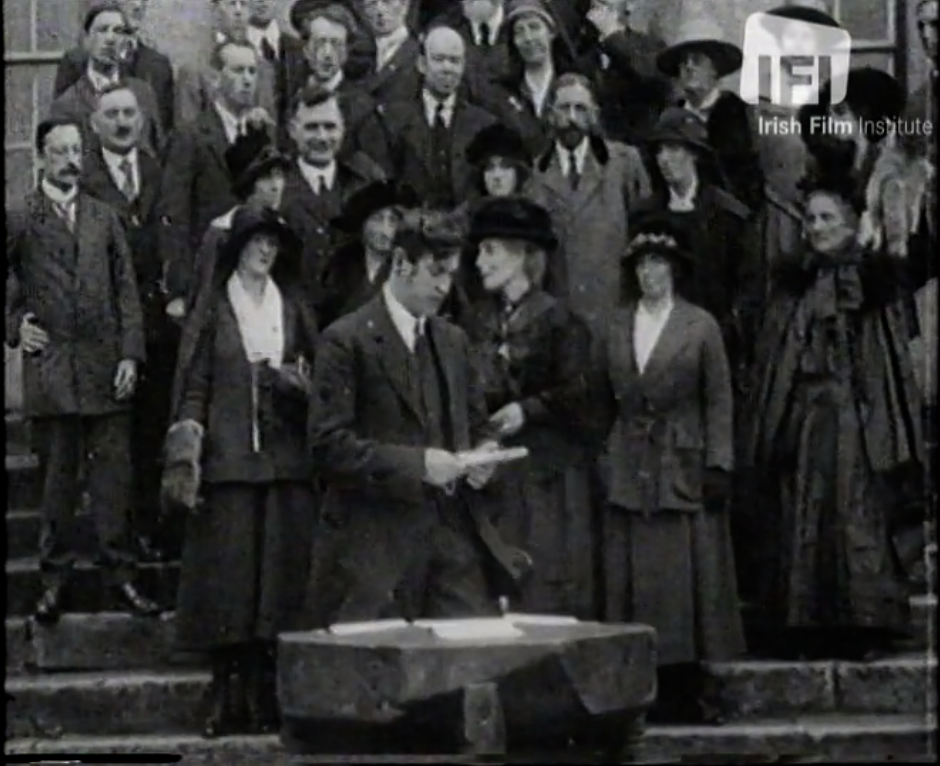