Erskine Childers, Minister for Transport and Power, attends the official opening of the new Bord na Móna factory at Croghan in Co. Offaly in 1961. This newsreel documents the Minister and other dignitaries in attendance at the factory opening which heralded the creation of over 100 new jobs and the capacity to produce 100,000 peat briquettes annually. This was an exciting day for Ireland and for the community of Croghan. Bord na Móna aimed to steadily increase the volume of briquette production to serve the rapidly-growing demand for domestic fuel.

Nowadays, Bord na Móna has shifted its focus to more environmentally-friendly energy production and is aiming to restore and rehabilitate Irish boglands. 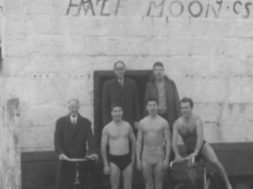 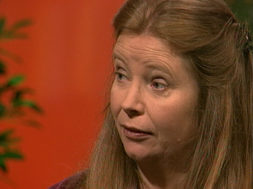 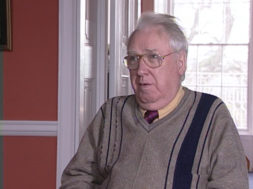