Competitors and spectators at the Stapleton Cup were gearing up for a thrilling day of dirt bike racing at the infamous Motoring Club of Leinster. The tracks of this famous circuit were known to be one of the most difficult around. The entire course stretched over 50 miles with each circuit averaging about 3 miles. The drivers traversed through mountains and rocky streams and slippery banks. Kit Gibson, who had been competing for the last 30 years, took to the course with abandon as the judges looked on. A foot on the ground lost you points and any sudden, accidental stops could have got you an unwanted bath! The trails took place almost every weekend with crowds of people cheering on at the sidelines. 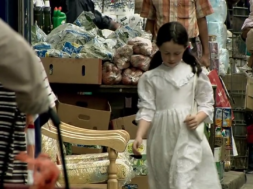 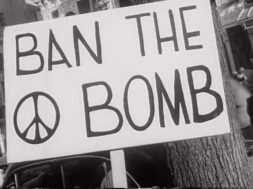