A short film about a beautiful dance and a dancer of unexpected origins.

At an Irish Feis, a talented young dancer (Vitalija Bondareva) waits nervously in the wings before taking to the stage and performing a perfectly executed Irish dance. The Irish-speaking MC is surprised when she corrects his pronunciation of her name and tells him she is not Áine but Ania, Ania Pawlowski.

An Rinceoir portrays the meeting of Irish and foreign cultures in a positive light. Released in 2011, the film reminds us of a time, a mere decade ago, when it was highly unusual for members of the ‘New Irish’ community to participate in, let alone excel at, traditionally Irish cultural activities. Unlike now, when many are Níos Gaelaí ná na Gaeil iad féin. 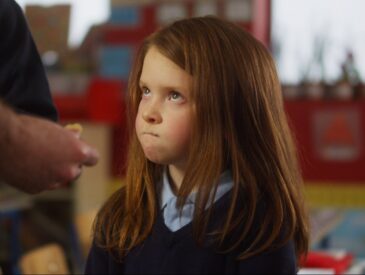 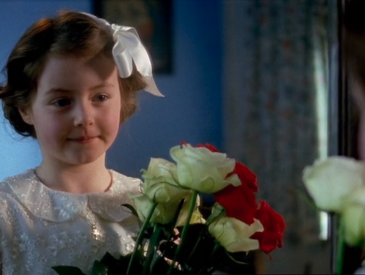