Forgotten Irish boxing legend Jimmy McLarnin, aka ‘The Babyfaced Assassin’, a journeyman brawler originally from County Down battled his way to fortune and glory in the 1940s via two welterweight world championship titles, and a whole heap of controversy to become one of the greats of Irish boxing history. Director Andrew Gallimore recounts McLarnin’s Greatest Hits (literally) with considerable relish, illuminated by a wealth of archive footage, much of it previously unseen, and punctuated by commentary from McLarnin himself (via vintage audio) and a host of colourful ringside experts, not least legendary author Budd (On the Waterfront) Schulberg.

Babyface Goes to Hollywood was made with the support of the BAI Sound and Vision Broadcasting Funding Scheme and Setanta Sports Ireland, and was shot on location in New York City and Hillsborough, Co. Down.

With the kind permission of Morgan Bushe. 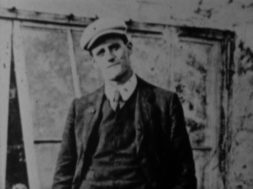 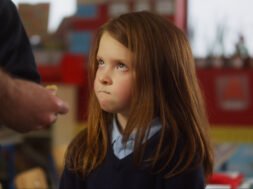 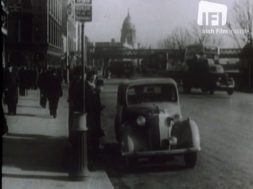