The Department of Foreign Affairs, also known as the Department of External Affairs, was one of the many state bodies in Ireland to commission films to be produced on its behalf. Often partnering with the National Film Institute (now the IFI) they generally made films on subjects considered to be culturally worthy and educationally important.

The Cultural Relations Committee, a group within the department responsible for promoting Irish arts and culture abroad, commissioned much of the output, and films such as A Nation Once Again (1946) W.B. Yeats: A Tribute (1950) and Liam O’Leary’s Portrait of Dublin (1952) are representative of the type of historical and informative topics generally featured.

A noteworthy example of more controversial and political subject matter is Fintona – A Study of Housing Discrimination which looks at anti-Catholic housing discrimination in Northern Ireland. This film is unusual as the government allegedly made it with the use of a hidden camera, utilising the medium of film as a political tool to address the Northern question. This investigative documentary was in stark contrast to the department’s other non-threatening output, however, after the controversy that followed Fintona’s release in 1954, the Department of Foreign Affairs returned to focusing on less contentious subject matter. 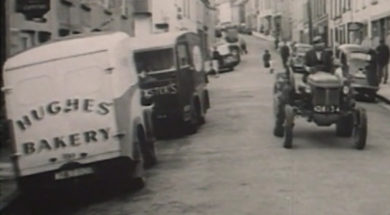 16th May 2022
IFI Archive Player
0
Our second IFI Filmmaker Playlist is curated by filmmaker and visual artist Trish McAdam. Since the production of her early shorts in the 1980s, Trish has created a vibrant and varied body of work, embracing a range of forms and subjects and retaining a singular, independent voice. We’re delighted to welcome Trish to the Irish […]
View 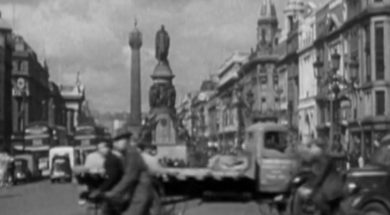 24th August 2016
IFI Archive Player Admin
0
This short film was made by filmmaker (later archivist) Liam Ó Laoghaire (aka Liam O’Leary) and was commissioned by the Cultural Relations Committee of the Department of External Affairs. The film was designed to promote the city of Dublin to its inhabitants and to potential visitors from abroad. Brendan Stafford’s crisp black and white cinematography […]
View 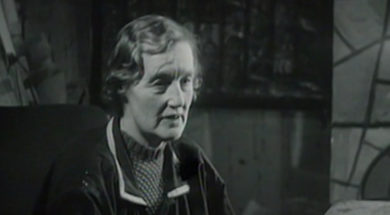 23rd August 2016
IFI Archive Player Admin
0
This short documentary about renowned Irish cubist painter and stained glass artist Evie Hone was one of a series of artist profiles commissioned by the Cultural Relations Committee of the Irish Department of Foreign Affairs. Filmed at her Dublin studio in Marley Park in Rathfarnham in 1950, it explores the artist’s life, creative process and […]
View 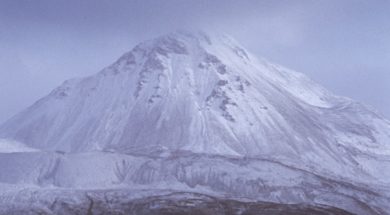 22nd August 2016
IFI Archive Player Admin
0
This stunning documentary is set against the scenic backdrop of Mount Errigal in County Donegal. The mountains of Donegal are depicted like fairytale characters, where the hero Mount Errigal competes with neighbouring villain Mount Muckish. A fantastical narrative explains that the landscape is ‘a battleground where the weapons are the elements themselves’. Dramatic footage of […]
View 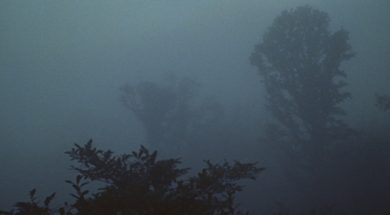 22nd August 2016
IFI Archive Player Admin
0
Yeats Country is a lyrical film commissioned by the Department of Foreign Affairs to commemorate the centenary of the birth of William Butler Yeats. The first film made by cinematographer and director Patrick Carey in Ireland, this documentary celebrates the landscape of Yeats’s poetry through stunning photography and a voiceover rich in poetry and in […]
View

22nd August 2016
IFI Archive Player Admin
0
Shot in 1953, this film highlighted housing discrimination practiced by the unionist-controlled council in the town of Fintona in County Tyrone. It outlines the inequalities faced by the poorer, and usually nationalist, inhabitants, and details how new council houses are being given to unionist residents who are in less need of the houses than nationalists. […]
View
Close
This website uses cookies to improve your user experience. By continuing to browse this site you accept our use of cookies. Learn More