Yeats Country is a lyrical film commissioned by the Department of Foreign Affairs to commemorate the centenary of the birth of William Butler Yeats.

The first film made by cinematographer and director Patrick Carey in Ireland, this documentary celebrates the landscape of Yeats’s poetry through stunning photography and a voiceover rich in poetry and in biographical detail narrated by Tom St. John Barry. Evocative images of the west of Ireland illustrate the poet’s life including: Thoor Ballylee Castle where he lived; Coole Park, home of Lady Gregory where literary figures of the period socialised; Lissadell House; Knocknarea Mountain; the slopes of Ben Bulben; the waterfall at Glencar; and finally, Yeats’s grave at Drumcliffe. 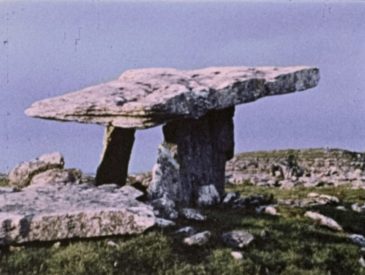 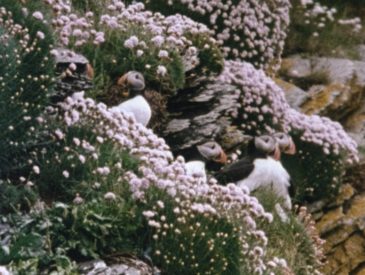 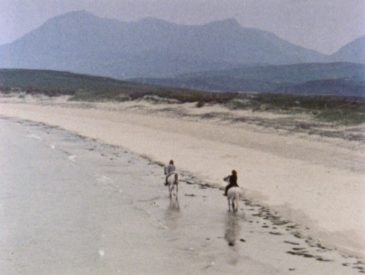