The Department of Foreign Affairs, also known as the Department of External Affairs, was one of the many state bodies in Ireland to commission films to be produced on its behalf. Often partnering with the National Film Institute (now the IFI) they generally made films on subjects considered to be culturally worthy and educationally important.

The Cultural Relations Committee, a group within the department responsible for promoting Irish arts and culture abroad, commissioned much of the output, and films such as A Nation Once Again (1946), W.B. Yeats: A Tribute (1950) and Liam O’Leary’s Portrait of Dublin (1952) are representative of the type of historical and informative topics generally featured.

A noteworthy example of more controversial and political subject matter is Fintona – A Study of Housing Discrimination which looks at anti-Catholic housing discrimination in Northern Ireland. This film is unusual as the government allegedly made it with the use of a hidden camera, utilising the medium of film as a political tool to address the Northern question. This investigative documentary was in stark contrast to the department’s other non-threatening output, however, after the controversy that followed Fintona’s release in 1954, the Department of Foreign Affairs returned to focusing on less contentious subject matter. 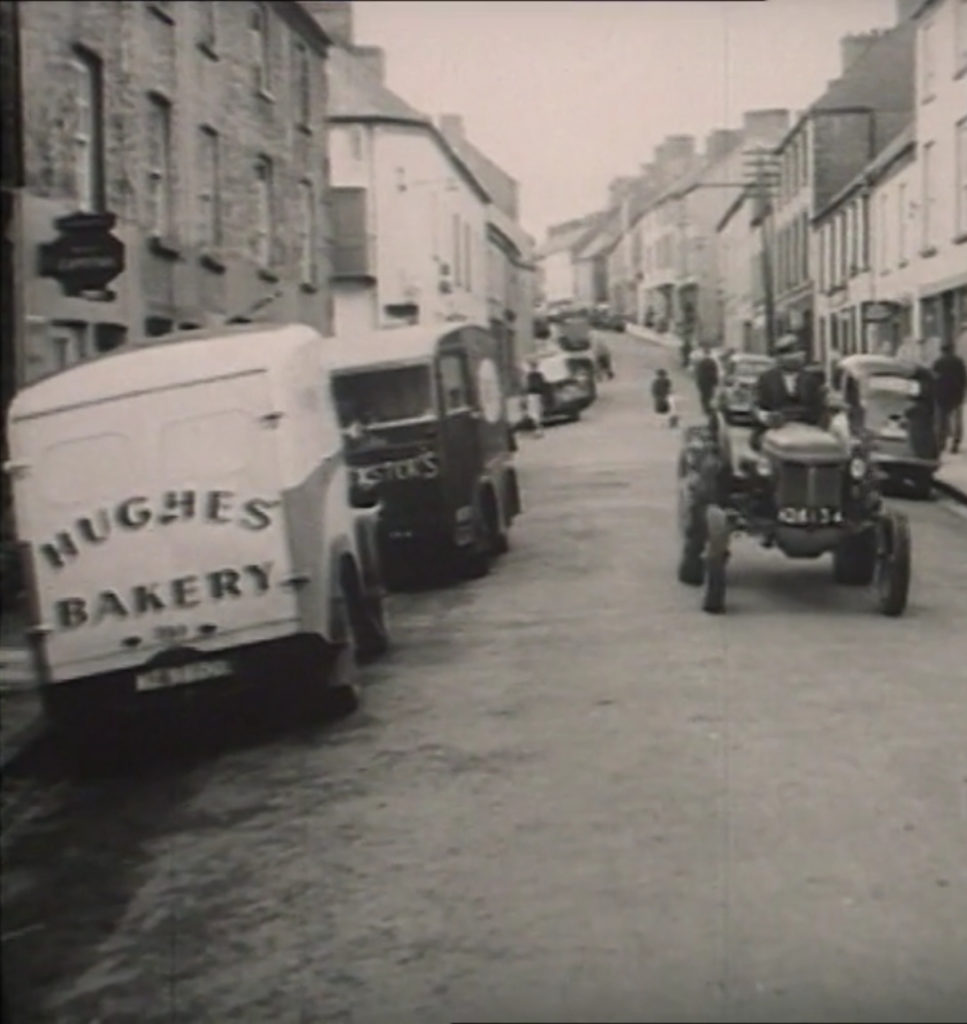 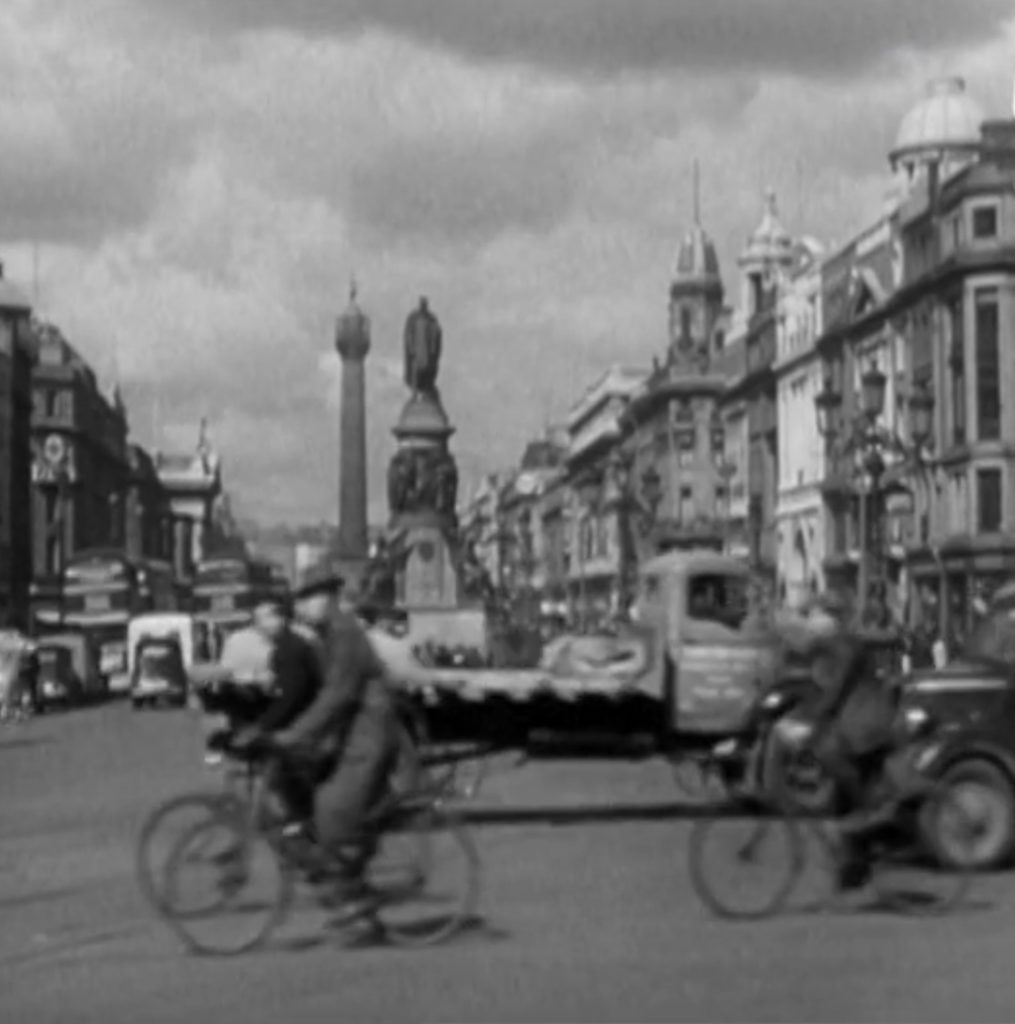 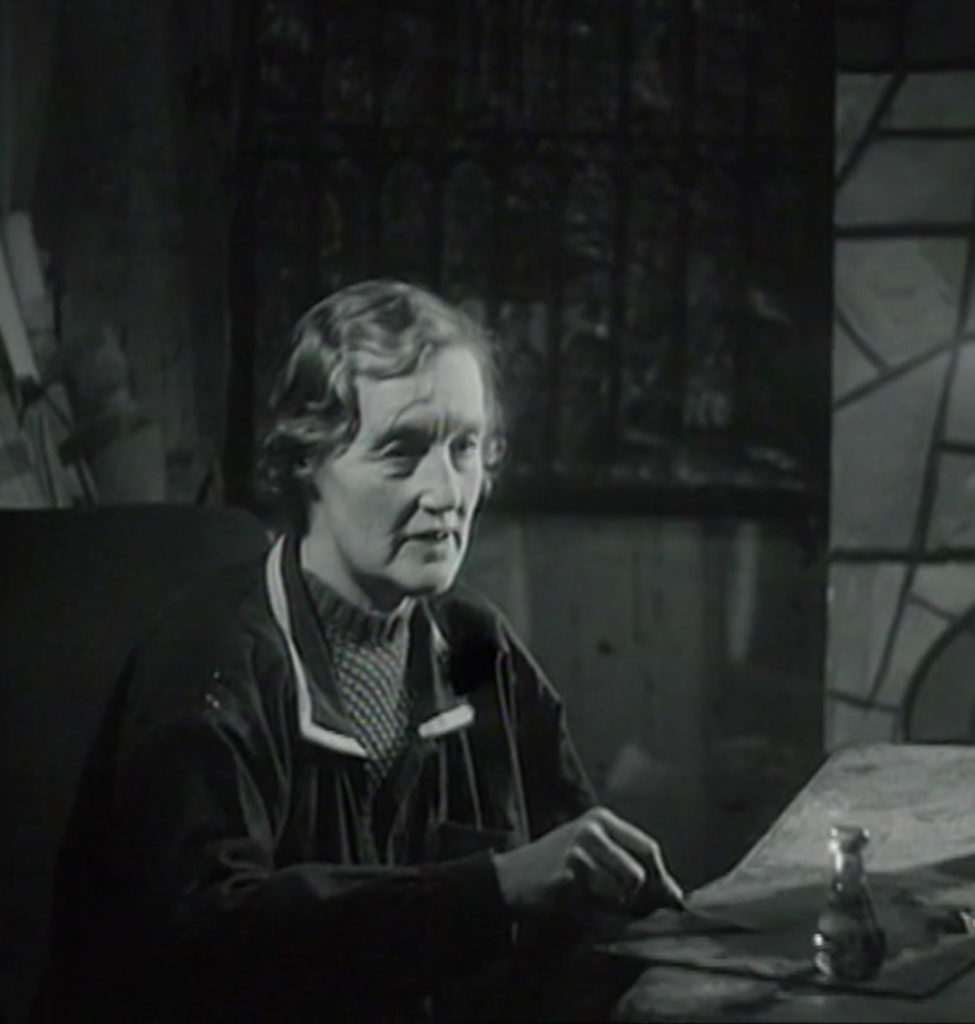 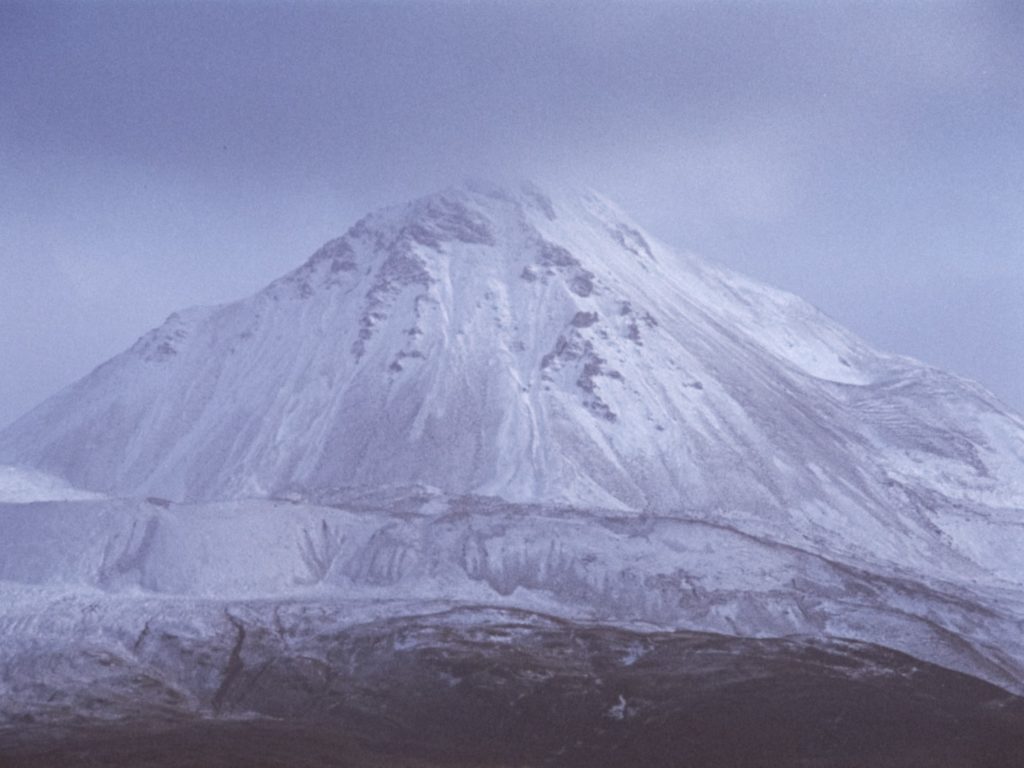 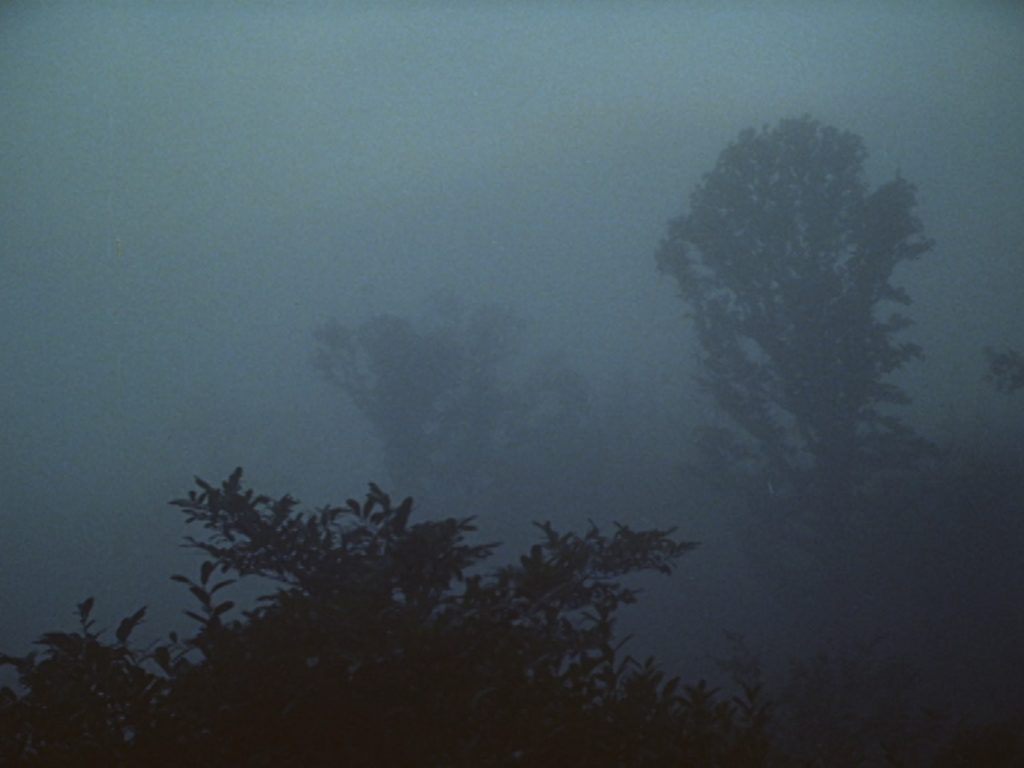