Desmond Egan was a skilled amateur filmmaker with a keen eye for detail. A wine merchant by trade, he lived with his wife and 4 daughters in Glenageary, Co Dublin. His films were shot between 1937 and 1957.

Egan had been involved in a professional capacity with architect Michael Scott (designer of Busáras) and cameraman George Fleischmann when they established the production company Hibernia Films in 1945. The company produced a series of government information films, including: Silent Order, Next Please and Voyage to Recovery.

His professional experience no doubt influenced his own film-making activity. His films, unlike those of many other amateurs, are finely-crafted and edited works. He worked exclusively with colour film rendering his beautiful garden (his wife’s pride and joy), his home (designed by Michael Scott) and his daughters’ childhood with great warmth and vibrancy. His short documentaries, though silent, are invaluable records of the subjects they explore. Shot with great skill, they are all cleverly constructed and edited to include explanatory titles and inter-titles. 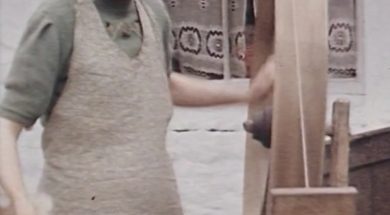 30th August 2016
IFI Archive Player Admin
0
This colourful, amateur film by Desmond Egan features a range of scenes in the stunning surroundings of Killarney, Co Kerry. Cinematic shots showcase the landscape as the camera pans across lakes, rivers and springs and a mother and daughter enjoy a picnic at the foot of mountains. The traditional Irish craft of wool spinning is also […]
View 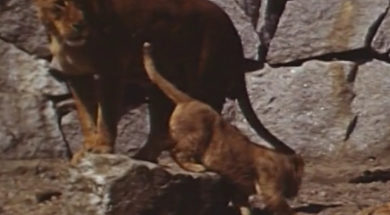 30th August 2016
IFI Archive Player Admin
0
This amateur film, shot in 1946, is a remarkable and nostalgic window into a family day out at Dublin Zoo. Families enjoy the sights and sun and children take a tour of the zoo on top of an elephant. Desmond Egan’s lens focuses on various animals from lions and chimpanzees to pheasants and peacocks. Egan […]
View 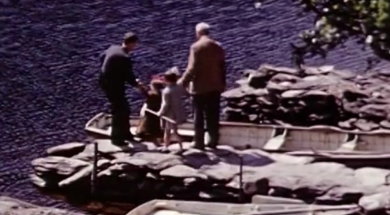 30th August 2016
IFI Archive Player Admin
0
This short amateur film sees two of Desmond Egan’s daughters taking a stroll along a country lane in Wicklow as the Sugar Loaf Mountain towers in the background. The Sugar Loaf is located between Delgany and Kilmacanogue and, at only 501 meters high, its volcanic appearance and isolation from other hills make it appear much […]
View 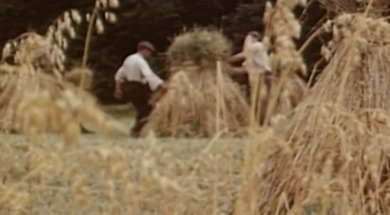 30th August 2016
IFI Archive Player Admin
0
This superb documentary, shot by avid amateur filmmaker Desmond Egan in 1946, explores antiquated harvesting methods used in remote areas of Ireland. From horse and cart to manual tilling of the land, Harvest proposes a more profitable and efficient way of working that would result from investing in machine technology. Desmond Egan was a skilled […]
View 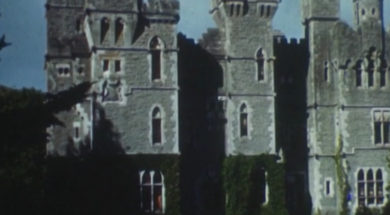 30th August 2016
IFI Archive Player Admin
0
This amateur documentary on the stunning surroundings of Lough Corrib and the Cong River in Connemara is considered to be one of Desmond Egan’s finest films. At the junction of the Cong River and Lough Corrib stands Ashford Castle – now a luxurious hotel but formerly the residence of the Ardilaun family. Framed by the […]
View
Close
This website uses cookies to improve your user experience. By continuing to browse this site you accept our use of cookies. Learn More