Chicken is a micro-drama about two boys hanging out on a Dublin beach at dusk. A game of dare tests the limits of their trust and redefines the boundaries of their relationship. Directed and produced by Barry Dignam and based on a screenplay by Audrey O’Reilly, this short focusses on the difficulty that young gay men often have in expressing affection for one another. 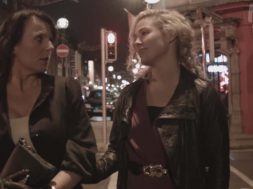 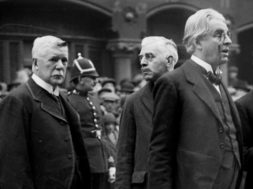 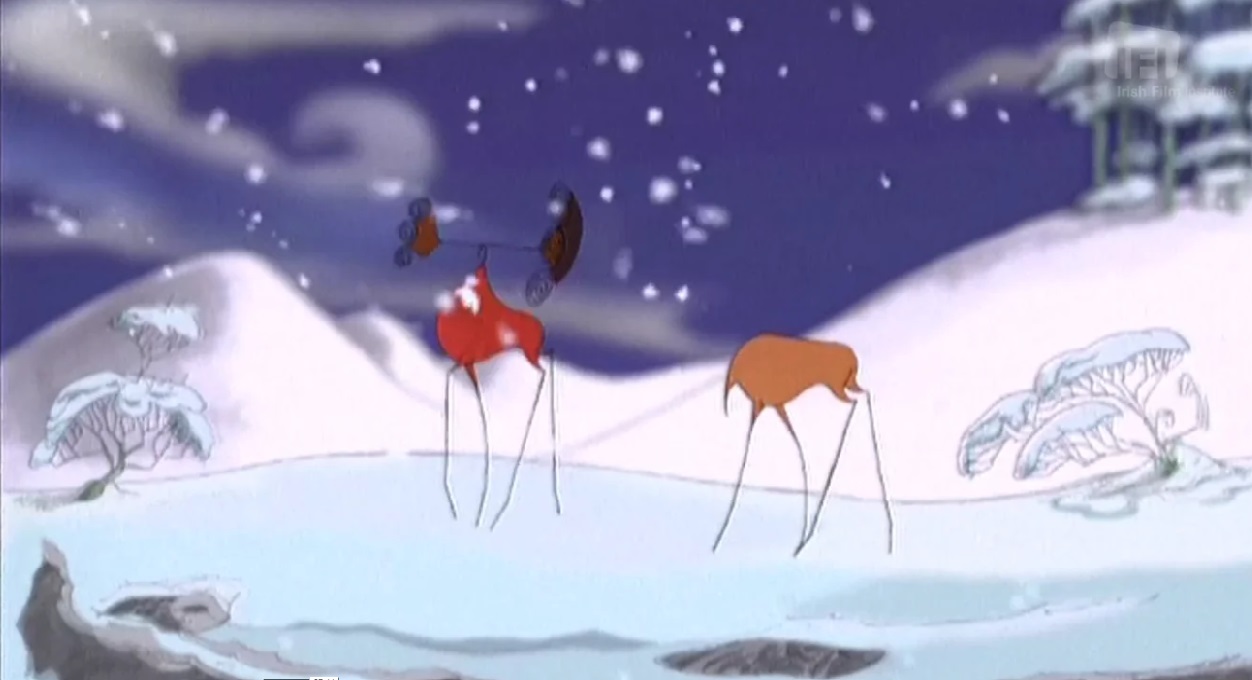