Directed by Tiernan MacBride, Christmas Morning – nominated for a Palme d’Or in 1978 for Best Short Film – is a visual representation of the Irish folk song Arthur McBride and The Sergeant, played and sung by Irish singer Paul Brady. The lyrics tell the story of Arthur McBride (Paul Bennett) and his cousin (Paul Wilson) who fight off a recruiting sergeant (Godfrey Quigley) when he tries to enlist them in the British army. The song itself is an old Irish anti-war song, and it is reported to have originated around 1840. It has been performed by many artists over the years including Bob Dylan. Tiernan MacBride was the son of politician Seán MacBride and grandson of revolutionary Maud Gonne. MacBride was a key figure in the establishment of many prominent film related organisations including the first Irish Film Board. The Library at the IFI is named after him in honour of his many years as a passionately engaged board member of the Irish Film Institute.
You may also like 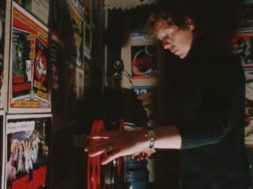 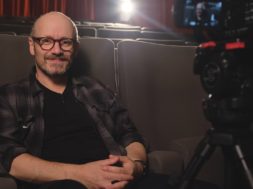 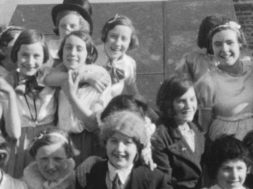