This short documentary draws on the photographs of Robert French from the William Lawrence Collection held in the National Library. The photos illustrate the Dublin of 1904 which served as a backdrop to James Joyce’s Ulysses.

Directed in 1968 by renowned drama and documentary maker Kieran Hickey, the film traces Joyce’s childhood and adolescence, his meeting with Nora Barnacle on June 10th, 1904, and the highways and byways which Leopold Bloom wandered through on June 16th, 1904. The music in the film references some of Joyce’s favourite songs, many of which appear in Ulysses. 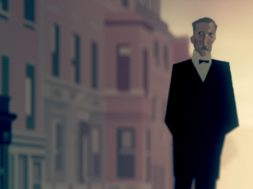 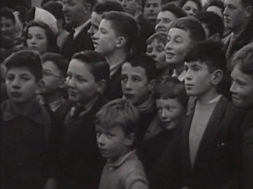 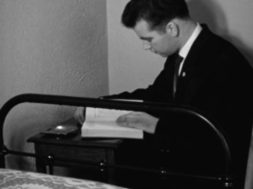