In this Writer in Profile interview, Irish-language poet Nuala Ní Dhomhnaill discusses her early childhood in England where she grew up speaking both English and Irish. At the age of five, she went to live with her aunt in Co Kerry and was spurred to write Irish-language poetry after her first visit to the Gaeltacht. Ní Dhomhnaill believes that writing in Irish can be a liberating experience and she discusses her position as a female poet in relation to the limited readership of Irish-language writing. The interview ends with an amusing story about Ní Dhomhnaill being recognised by people on the street who are familiar with her poems. 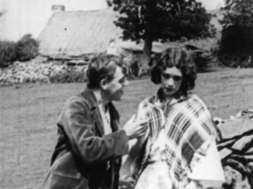 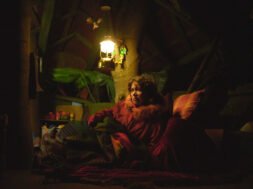 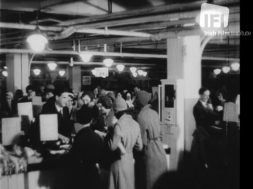