A fictional story of a young woman who unexpectedly returns home to Dublin for Christmas. She has been in London for ten months but reveals little about her new life.

Sandra feels alienated from her family and they are clearly resentful about her sudden and unannounced return. The atmosphere is laden with tension, in stark contrast to traditional depictions of happy families at Christmastime, a contrast which is underscored by the harmonious sounds of Cantique and The Voice Squad. Sandra is reminded of the difficulties which forced her to leave home. Faced with renewed hostility, she chooses not to disclose the truth of her new life and after a brief and unhappy stay, she returns to London and a life of grinding hardship. 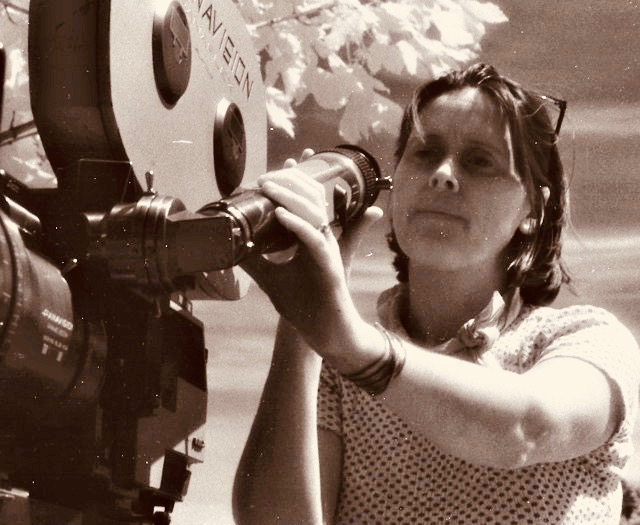 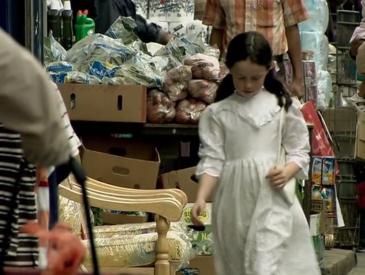 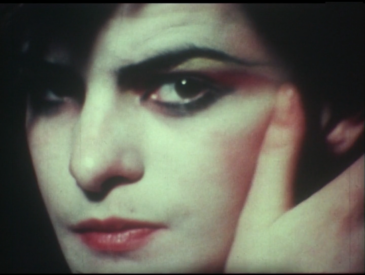 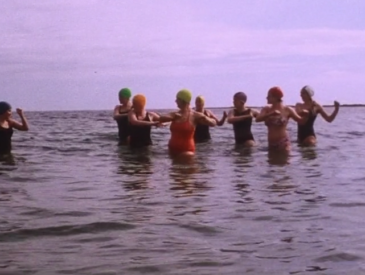