Lloyd George presided over the Government of Ireland Act 1920 which partitioned Ireland into Southern Ireland and Northern Ireland in May 1921 during the Anglo-Irish War. Lloyd George famously declared of the Irish Republican Army that ‘We have murder by the throat!’ However, soon afterwards he began negotiations with IRA leaders to recognise their authority and to end a bloody conflict. 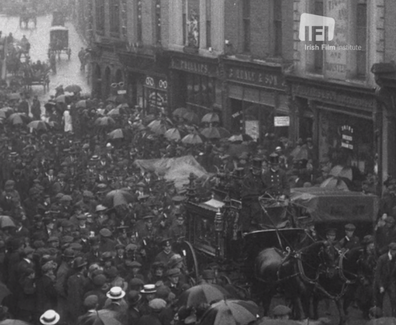 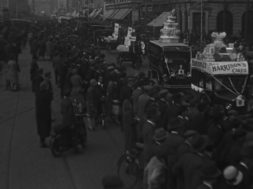 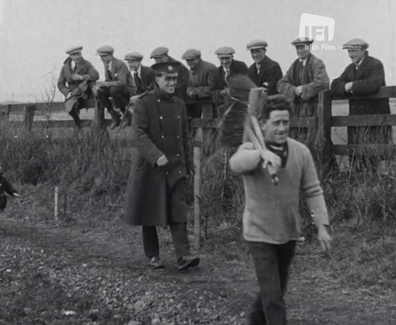