In this newsreel from August 1923, a Cenotaph to honour the memory of Michael Collins and Arthur Griffith is unveiled in Dublin on the first anniversary of their deaths. Similar to the other newsreels dedicated to this unveiling, this one has footage taken from a different angle, revealing William T. Cosgrave in attendance.

This was a wooden structure and contained plaster medallions of both men. By 1939 the structure had become dilapidated and with Fine Gael’s approval, Éamon de Valera had it dismantled. It was agreed that a permanent structure would be put in place in 1940 but due to the Second World War it would take 9 years before the new solid granite obelisk arrived. 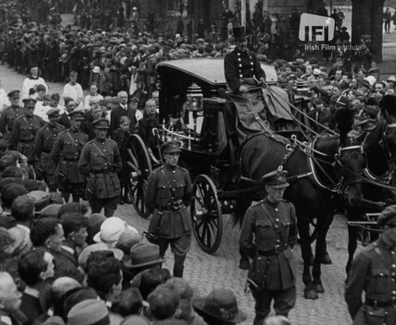 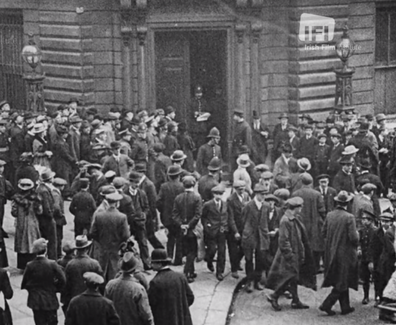 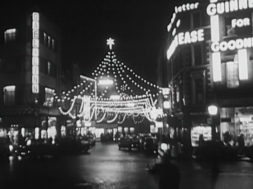