An early travelogue made by the Irish Tourist Association (later Bord Fáilte and now Fáilte Ireland) to promote Galway as an attractive tourist destination.  The film provides a scenic history of Galway city and its immediate surroundings.

In warmly glowing colours the treasures of Galway city are shown: Eyre Square, the campus of University College Galway, the Church of St. Nicholas and the Galway Races. The film also features remarkable scenes of the thatched cottages in The Claddagh Village, one of the oldest fishing villages in Ireland, located just outside the city walls where the Corrib meets Galway Bay. 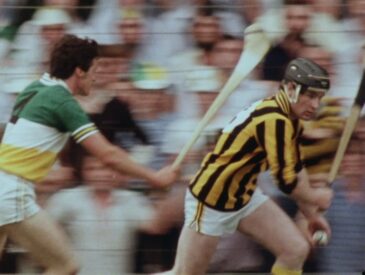 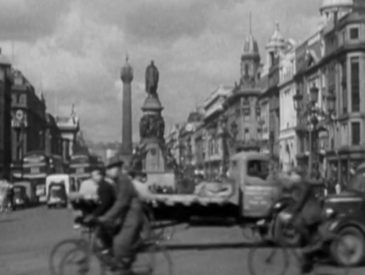 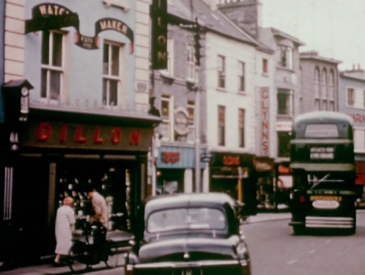