Some of the largest collections held by the IFI Irish Film Archive come from Government departments and State and semi state bodies. Apart from their educational and entertainment value in a country that did not have its own television station until 1961, these state-sponsored produced films are noteworthy not only for their high production values and interesting content, but also for the calibre of those involved in their creation. Luminaries of the Irish acting world would often make a appearances, and at a time when the Irish film industry was underdeveloped and opportunities for technical training were limited, important figures such as Louis Marcus, Bob Monks, Colm Ó Laoghaire, George Fleischmann, Gerard Healy and Rex Roberts all found gainful employment in their production.

Films made for Bord Fáilte provide not only a beautiful record of Ireland’s landscape and topography throughout the 20th century, but also serve to illustrate the development of the Irish tourist industry and the image that ‘brand’ Ireland was endeavouring to project, as it marketed itself as an international tourist destination. 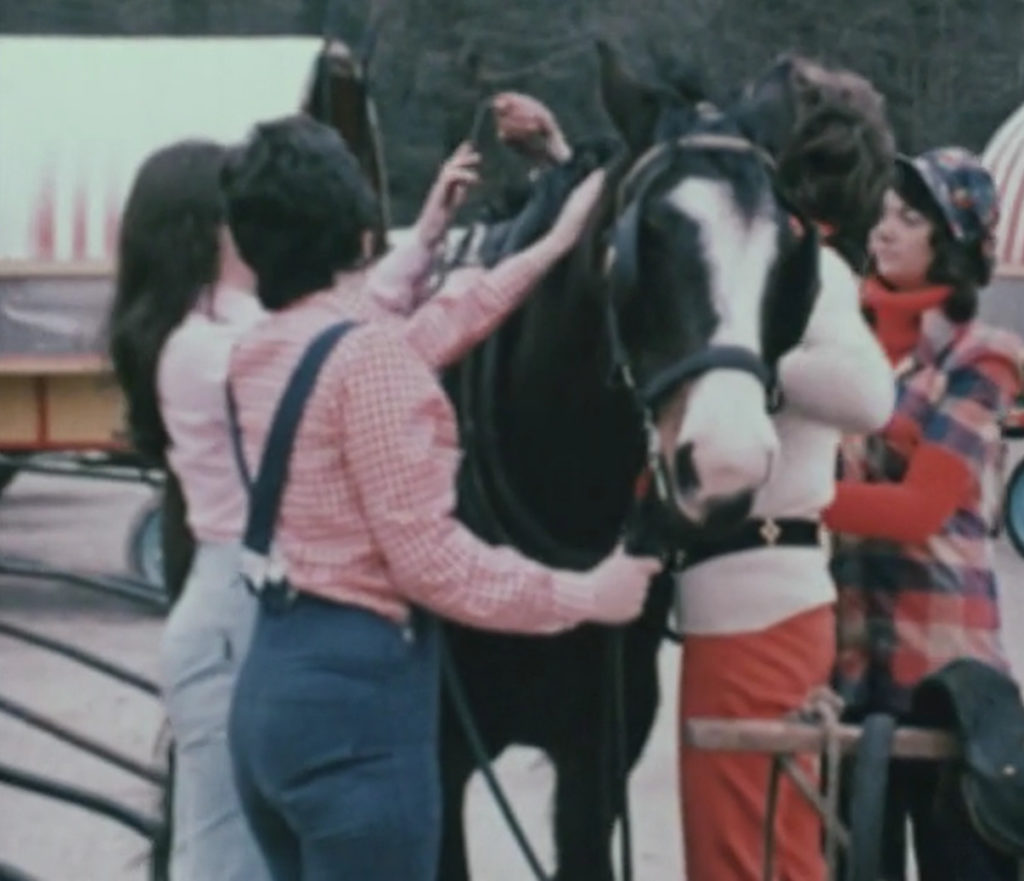 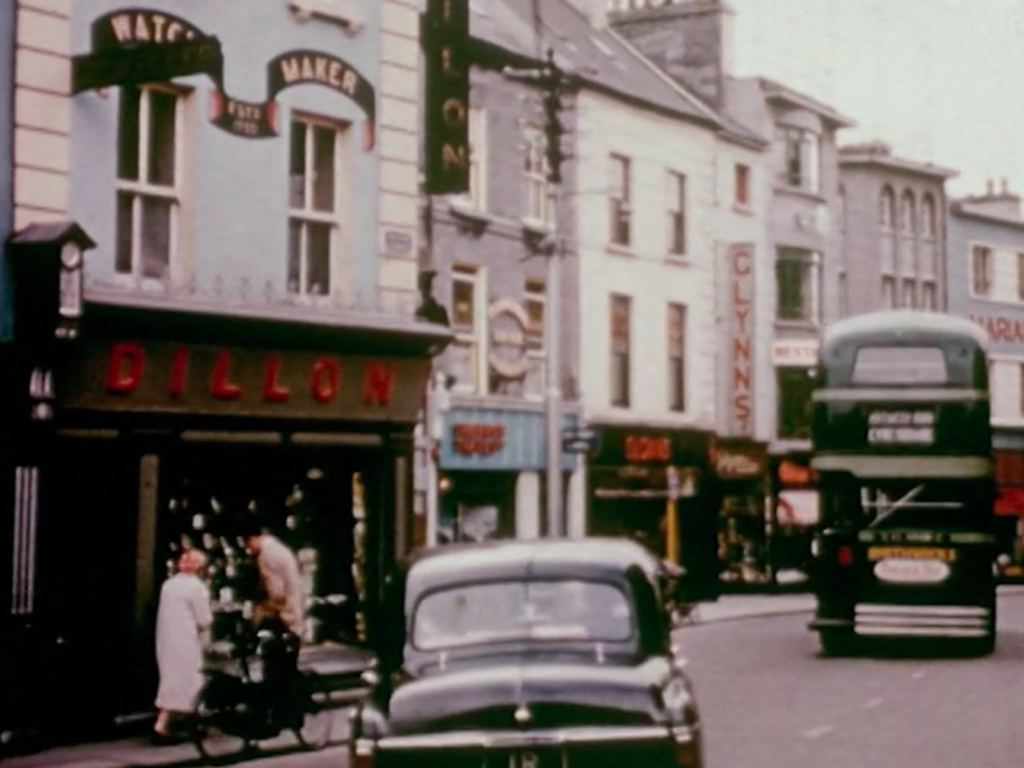 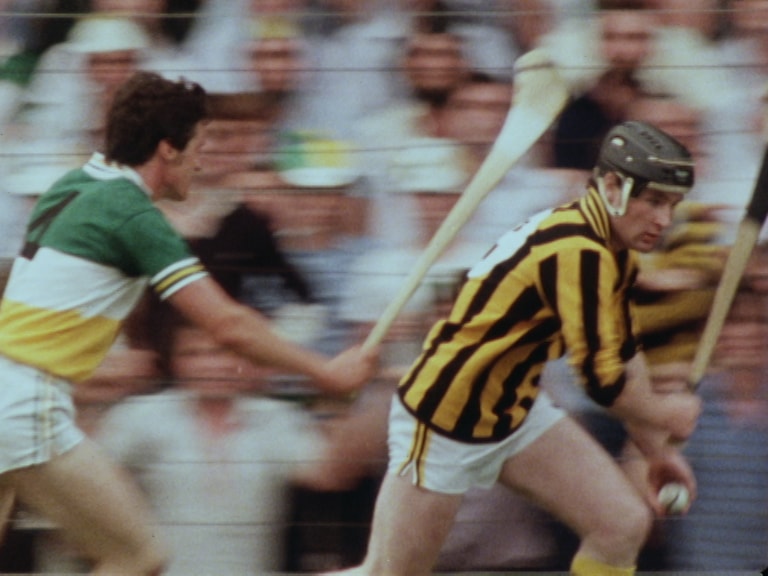 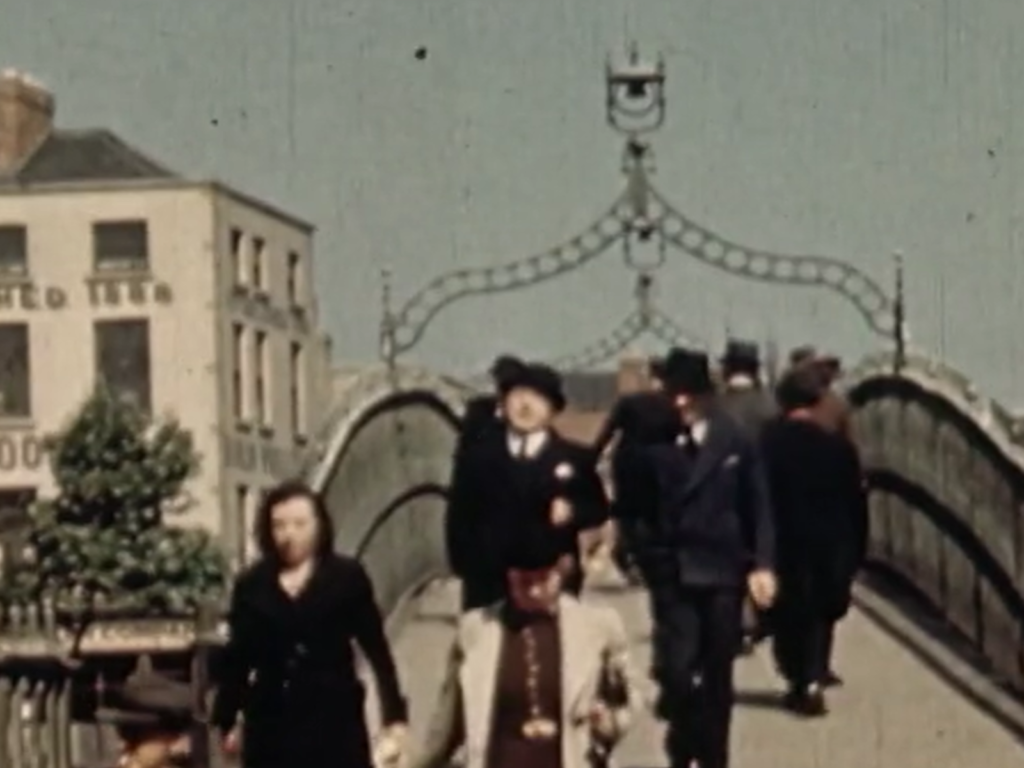 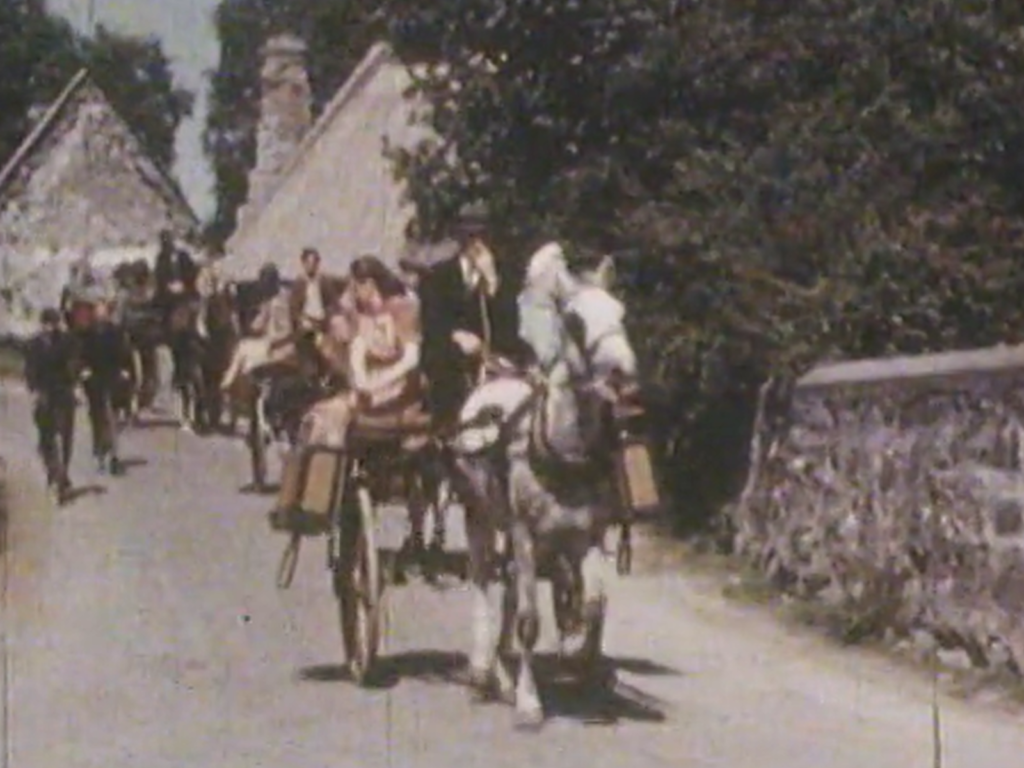 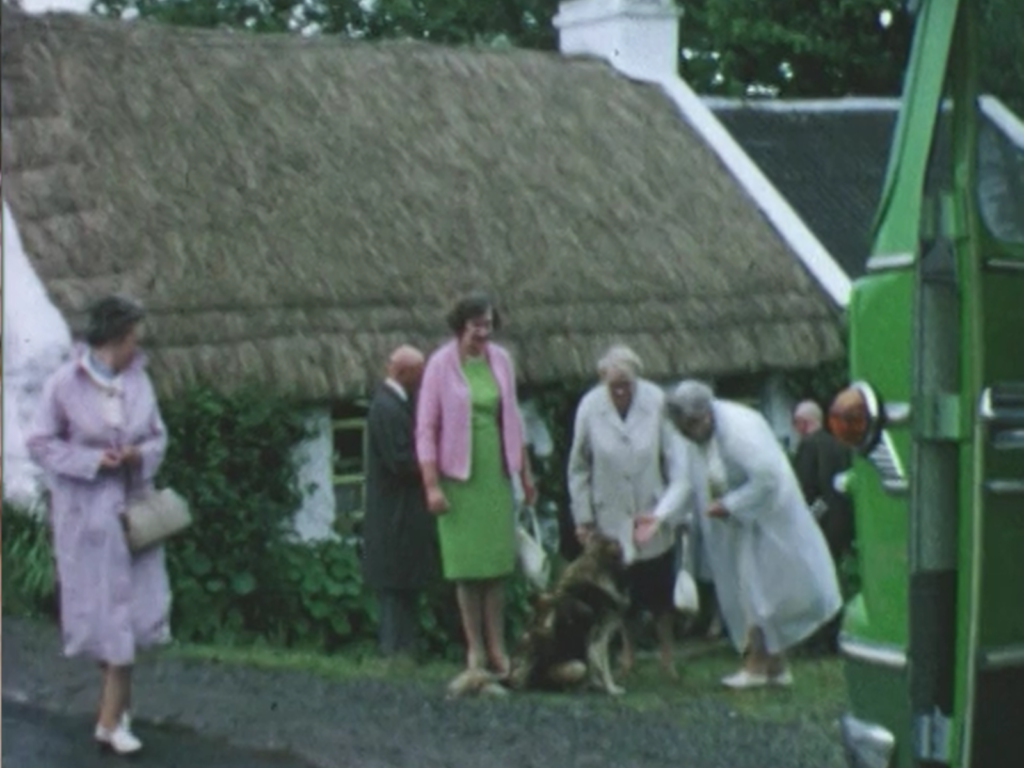 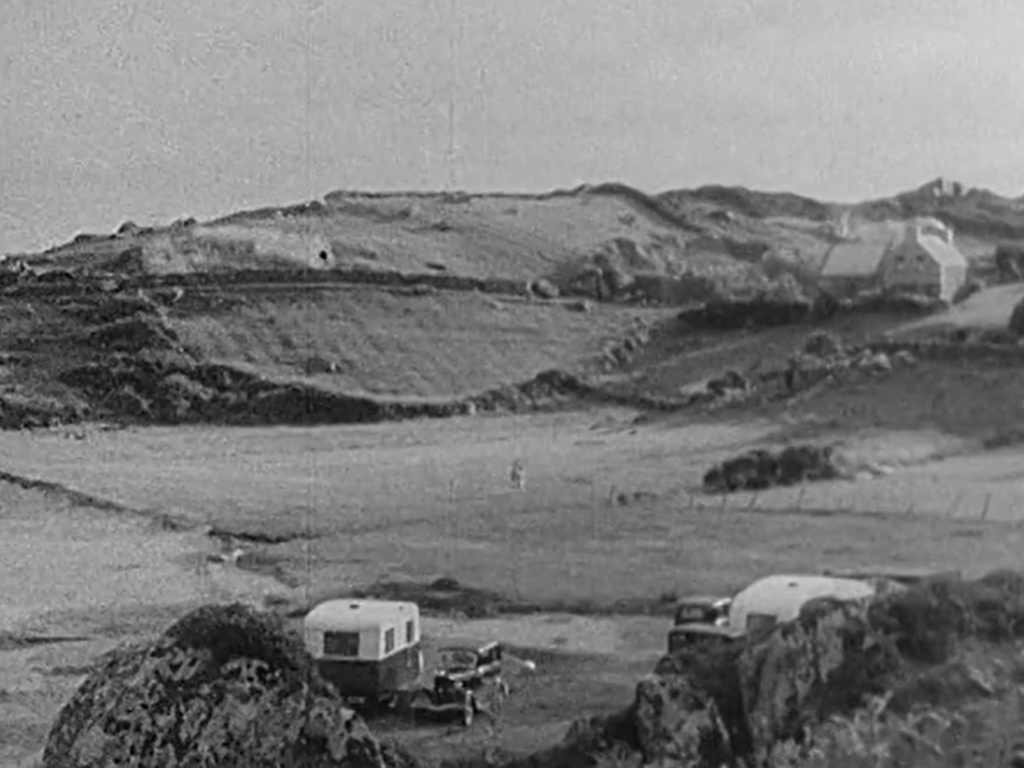 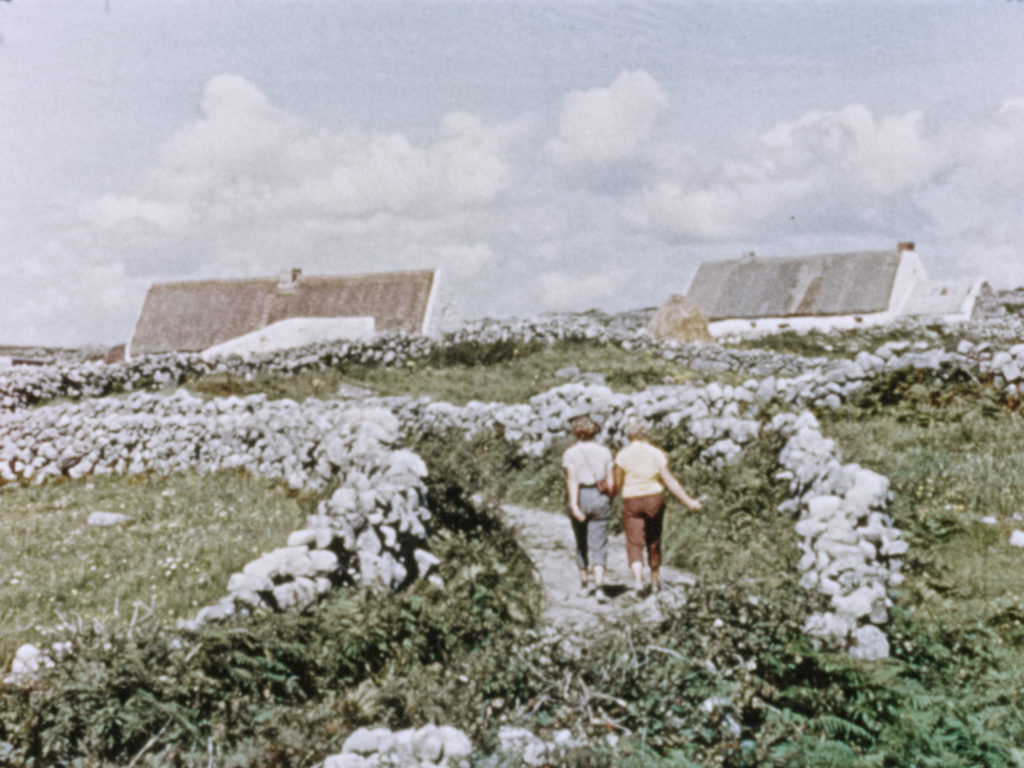 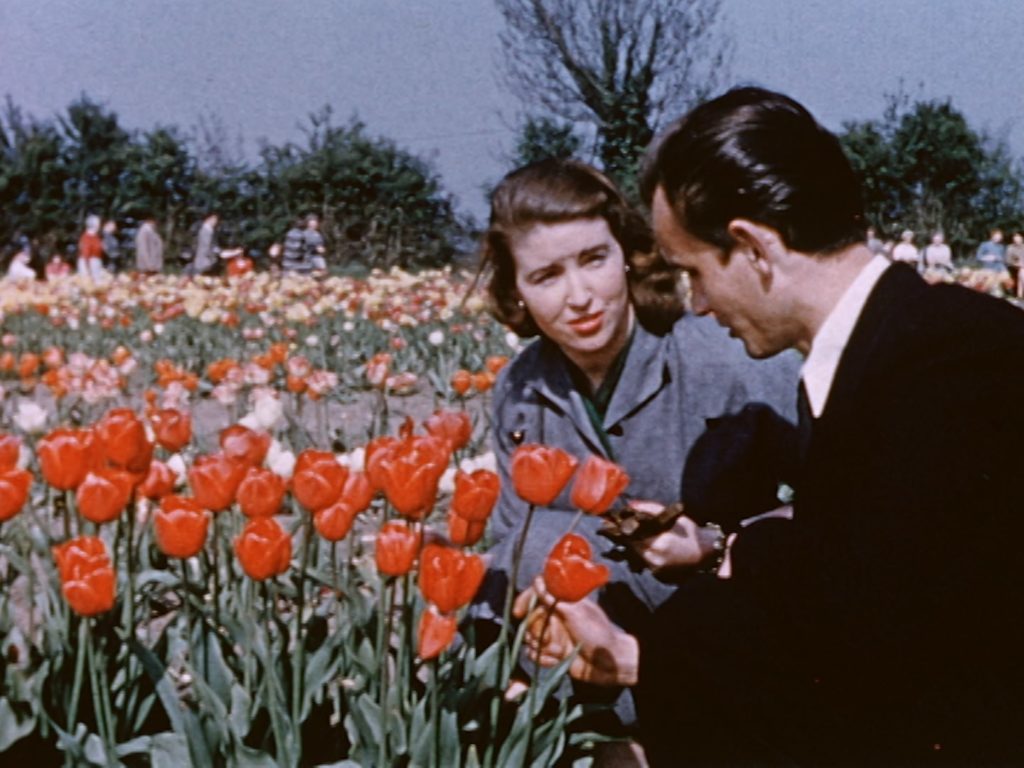 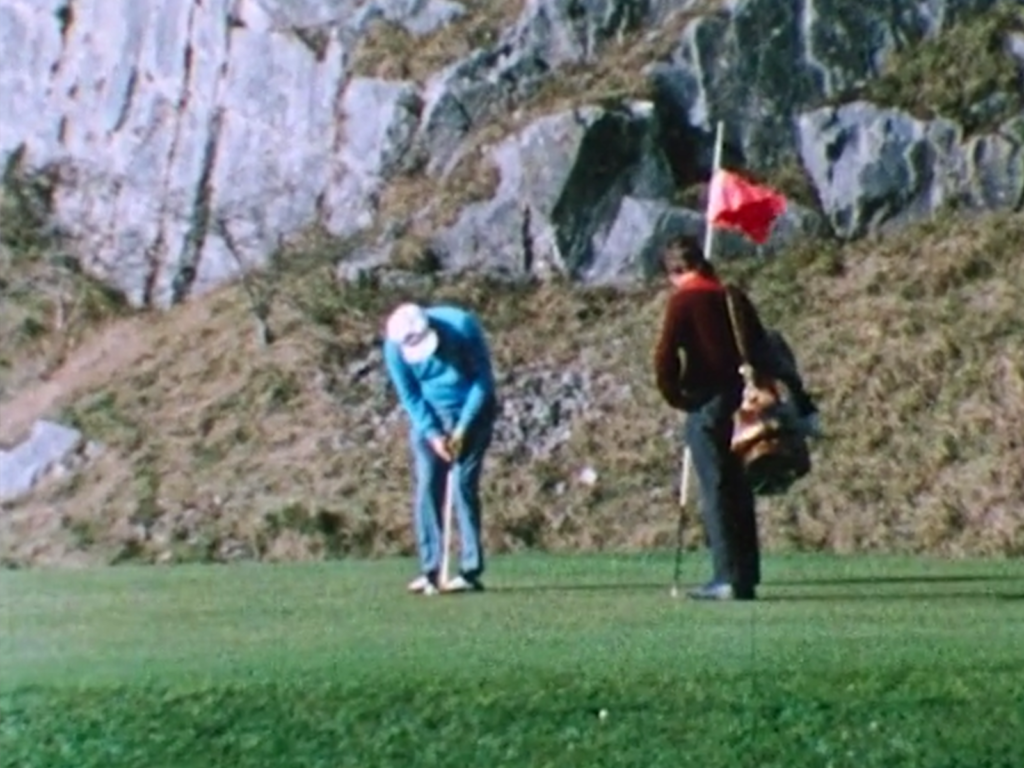 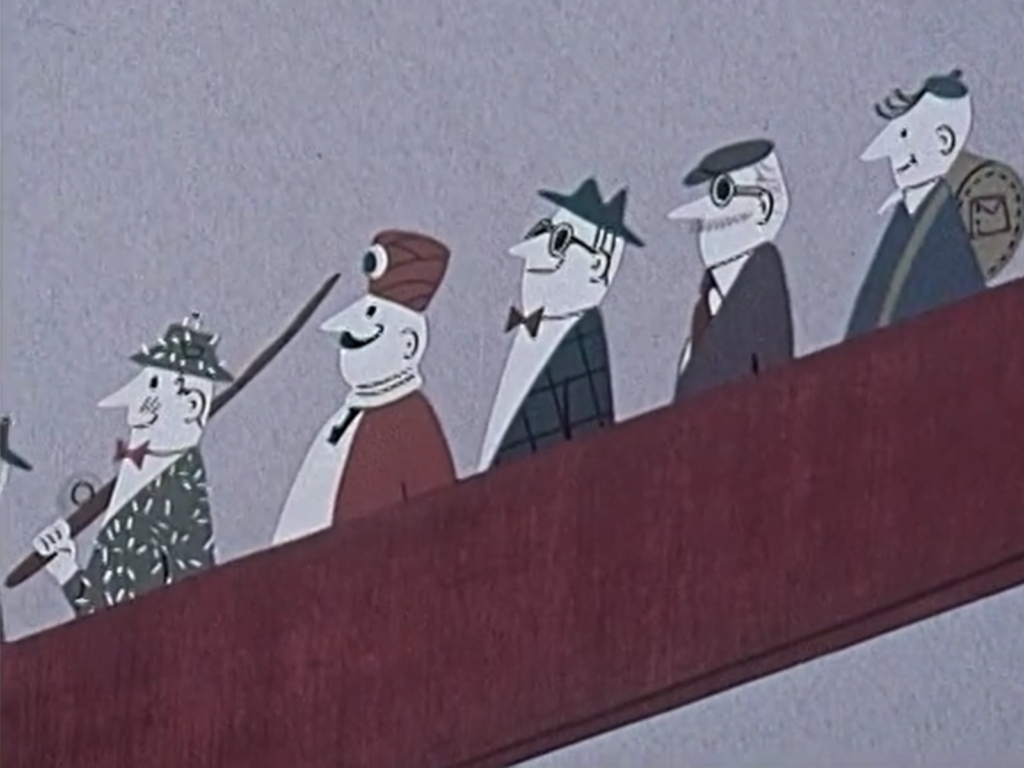