This newsreel shows enthusiastic celebrations on the streets of Dublin as legislation creating the Irish Republic is passed.

On 18th April 1949, The Republic of Ireland Act came into force. It declared that Ireland may officially be described as the Republic of Ireland and that the President of Ireland had the executive authority of the state in its external relations. This momentous event in Irish history is documented in this newsreel when a collection of dignitaries including President Seán T O’Kelly and his wife, Lord Mayor of Dublin John Breen, Maud Gonne and Éamon de Valera, arrive at St. Mary’s Pro-Cathedral Dublin, for the ceremony. Crowds of people gather on O’Connell Street as the Irish Republic flag is hoisted and a salute is fired on top of the GPO. Celebrations continue as the Irish Army march by, along with Irish pipers, howitzers and armoured cars. 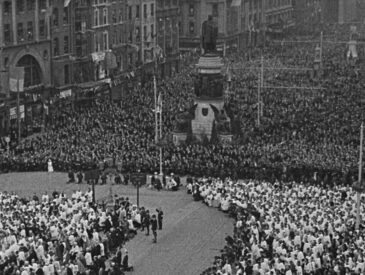 A Million People Kneel in Worship 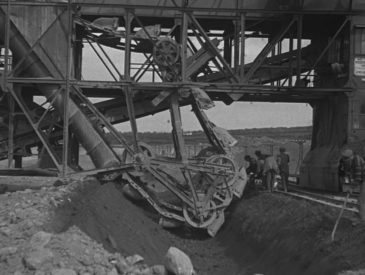 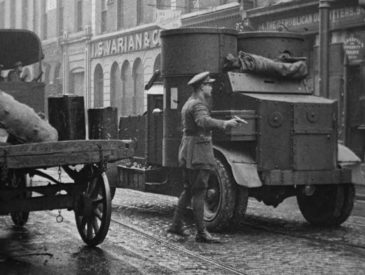