Directed by Mike O’Connor, and written by his brother, Joycean scholar Ulick O’Connor, this documentary portrays the Dublin in which Joyce lived and worked before his departure for Europe in 1904. Narrated by Micheál MacLiammóir, Joyce’s writing is woven through the scenes as significant locations from his life are revealed: the house in Brighton Square where he was born;  Clongowes Wood College where he was educated; Sandymount Strand where he often wandered; derelict tenements once housing the brothels he frequented; and the Martello Tower where he visited with Oliver St John Gogarty. 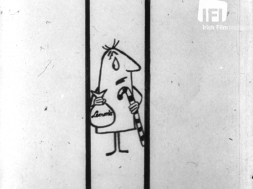 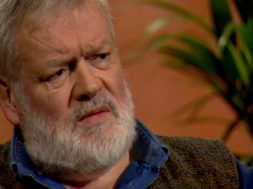 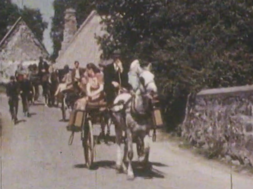