Summer, Dublin, 1982: A collective of community activists resist the housing and urban redevelopment of the north inner-city.

This largely observational documentary charts the Looking On Festival through theatre, U2 musical performances and off-the-cuff interviews with Joe Duffy, Peter Sheridan, a young Tony Gregory, Pat Kenny and Thom ‘The Diceman’ McGinty. The gatekeepers of the community are introduced, resisting the might of the encroaching developers: families of street traders fight market closures; activist Mick Rafferty voices concern about Dublin Corporation; and Christy Flood, the last occupant of the Gardiner Street tenements, fights to retain his homestead. Locals look on as the tenements are demolished and the city transforms around them.

Sé Merry Doyle offers a vital study over a definitive period in Dublin’s history, asking us to question the function of a city and the vital role of communities. Looking On foregrounds these issues as do Alive Alive O – A Requiem for Dublin and Essie’s Last Stand. 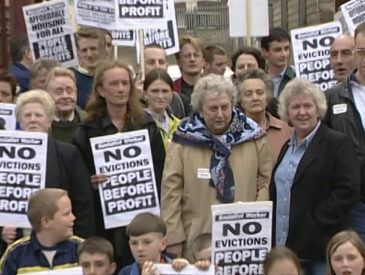 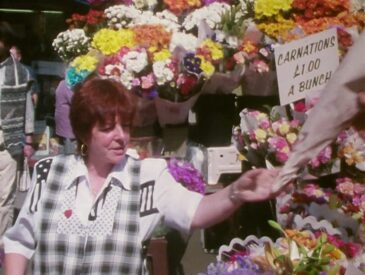 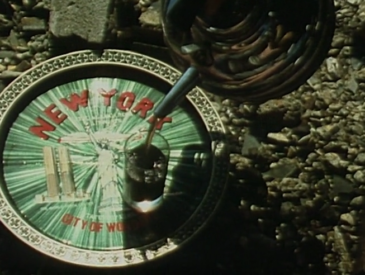