In Irish legend, Oisín, son of Celtic warrior Fionn Mac Cumhaill, was a warrior, a bard and a poet.

This lyrical film opens with a quotation from Irish mythology where Oisín describes Irish birdsong as ‘the sweetest in the world’ and urges us to ‘stop and listen!’ What follows is a stunning, non-narrated depiction of Irish birds, animals and landscapes.

Oisín was commissioned by the Department of Land of Ireland as a contribution to the European Conservation Year.

Oisín is part of The Oscar® Collection: A Selection of Irish Academy Award® Nominated Short Films. It was nominated for the Academy Award® for Best Documentary Short in 1971. To see more from this collection, click here. 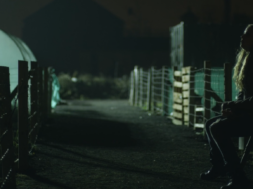 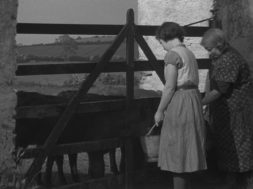 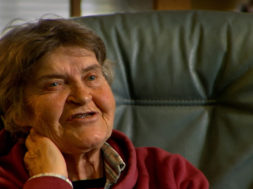