Writer/director, and now film critic, Donald Clarke audaciously parodies the personae and writing styles of not one but two Irish literary giants in this short drama which finds James Joyce (Martin Murphy) and Samuel Beckett (Arthur Riordan) attempting to tee off  on a windswept green in Zurich in 1922. 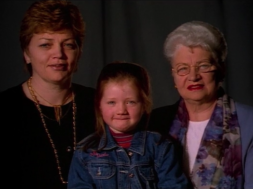 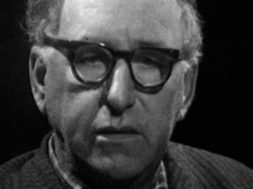 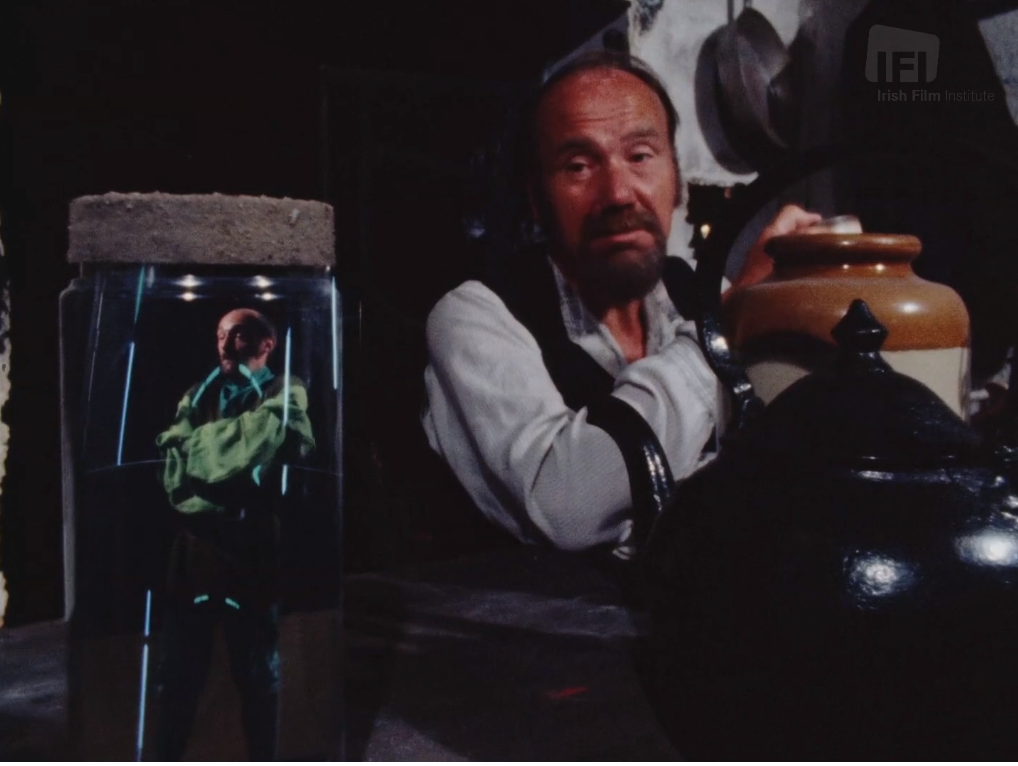