Over magnificent images of Irish natural beauty, featuring Ben Bulben, Achill Island and Kylemore Abbey amongst other sites, voices of residents of the west coast tell the stories of their lives – dispelling romantic notions of rural life with tales of immigration, loneliness and hard work.

The first sequence tells the story of an elderly man who recalls memories of cycling to football matches and dancing at the crossroads, but now he and his wife miss their children and grandchildren who have taken the winding road to the city. Another story is of a farmer who expresses middle-aged regret, the years spent waiting to inherit the family farm and being unable to find a wife once his father signed it over on his deathbed. The final tale imagines the thoughts of a fisherman’s son who dreams with naïve optimism about his future when his father is forced to sell his boat and work in the fields.

Written by Fr Cyril Farrell, prior of Benburb Monastery the fictional narration, voiced by Fr Dermot McNeice, has an air of truth, bearing witness to the changeless beauty of the Irish countryside but equally the harsh reality that a man cannot live on beauty or support his family on folklore. 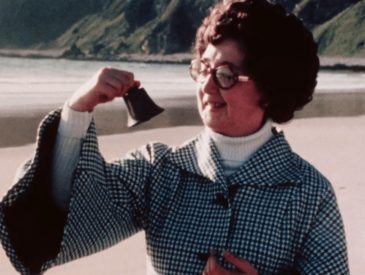 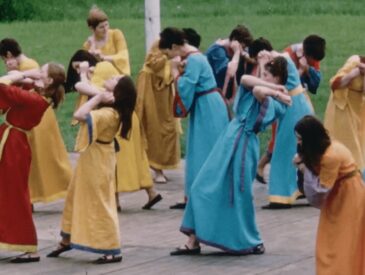