The Attack of the Saucer People

Roger, a ciné enthusiast, enlists the support of fellow ciné-club members in the making of an amateur, sci-fi film. After inadvertently filming an actual alien spaceship, his group thinks he has upped his special effects budget and suspect nothing’s amiss. It won’t be long before Roger is paid another visit by the little green men, but will this be the end or will there be a sequel? 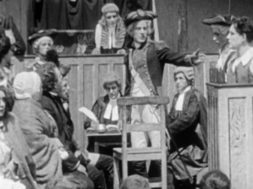 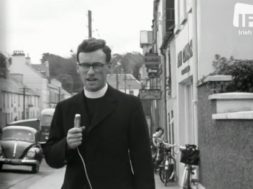 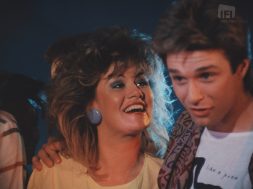