Shortly after the nuclear Chernobyl disaster in 1986, a father risks his life and returns to his deserted apartment to retrieve his front door.

A family’s world is thrown into turmoil when they are suddenly forced to vacate their apartment block close to the site of the nuclear power plant explosion. They escape the exclusion zone safely, leaving behind all their belongings. However, tragedy follows when their daughter falls ill from the radiation. The father returns to their home under cover of darkness to retrieve his front door – a seemingly bizarre act that reveals itself to be part of a poignant ritual.

Juanita Wilson’s film is based on a memoir by Belarusian journalist Svetlana Alexievich. This adaptation relies little on dialogue but creates mood and authenticity through the film’s locations (Pripyat and Kiev, Ukraine) the use of local actors, and the cinematographer’s sombre, muted palette. The Door is a spare, masterfully crafted work which deservedly secured much praise. 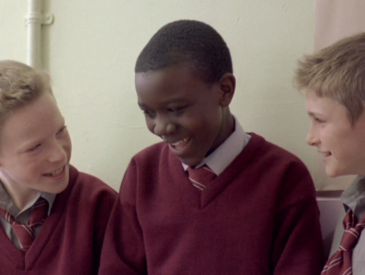 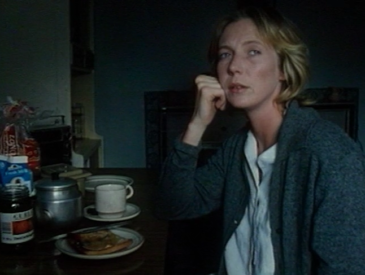