The Shore is the inspiring story of two boyhood best friends – Joe (Ciarán Hinds) and Paddy (Conleth Hill) – divided by 25 years of misunderstanding.

When the world and their friendship is shattered by the conflict escalating in Northern Ireland, the two boys’ lives take very different paths until, 25 years later, Joe returns for the first time to his homeland with his 24-year-old daughter, Patricia. In his absence, Paddy, his best friend, has married Joe’s former fiancée Mary. What happened all those years ago? Can old wounds be healed? The answer is hilarious and moving in equal parts.

Shot on the beautiful County Down coast, the film uses stunning cinematography to portray the incredible natural beauty of the location. The two-time Oscar-nominated director, Terry George, used the best local acting talent and a world-renowned crew to bring to life this compelling human story of divided friendship, misunderstanding and eventual reconciliation.

The Shore is part of The Oscar® Collection: A Selection of Irish Academy Award® Nominated Short Films. It won the Academy Award® for Short Film (Live Action) in 2012. To see more from this collection, click here. 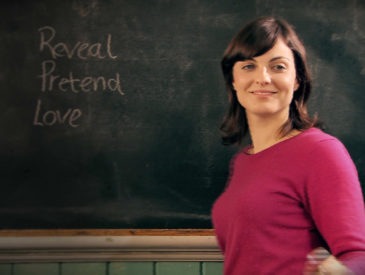 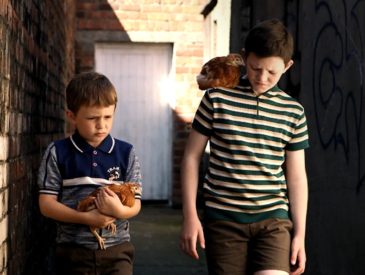 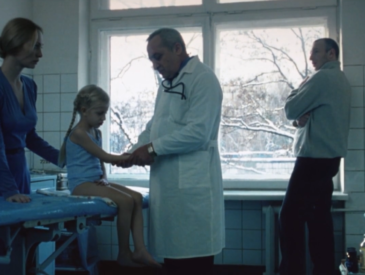