Advertisement for Three Hands washing up liquid, featuring a man with three hands washing dishes at a sink telling viewers about the benefits of Three Hands. 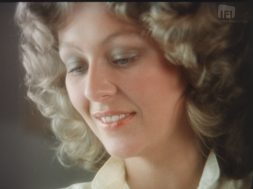 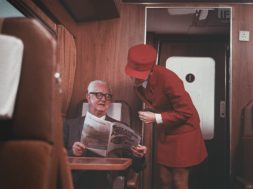 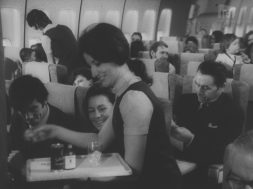