Tired of his dead-end supermarket job, Yu Ming (Daniel Wu) decides to learn Irish and leave his home country of China for a new life overseas.

With a simple spin of a globe he decides that Ireland will be his new home. When he researches Irish culture and learns that Gaelic is the country’s official language, he studies hard to master it before setting off. He lands to discover nobody understand him. Feeling lost and frustrated he walks into a bar and befriends an older Irish-speaking gentleman (Frank Kelly) who directs him down a better path.

Yu Ming Is Ainm Dom was shortlisted for an Academy Award and won at least 18 awards at a range of international film festivals.

With kind permission of Daniel O’Hara. 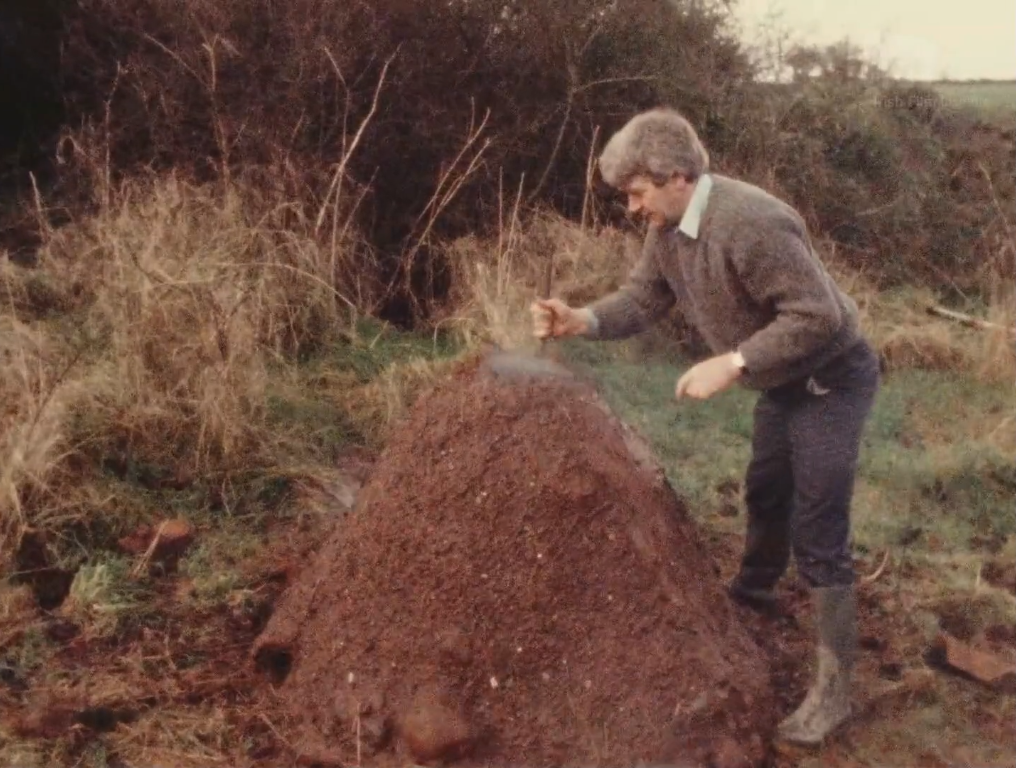 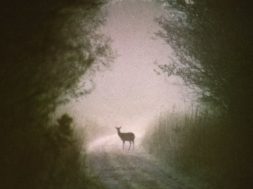 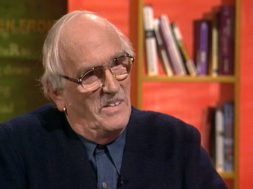