The All Ireland Badminton Championships Men’s Doubles took place in Terenure in Dublin on the 16th of December 1960, where the Ulster and Leinster teams fought for the title.

Winston Wilkinson or “Wilkie” and David McCullough were the Leinster team and played David Porter and Leslie McAlpine from Ulster. David Porter shouldn’t have been too upset having already won an All-Ireland Championship. Spectators in Court One looked on as it soon became clear that the pair from Belfast were the superior team and won an easy victory. Frank Peard, a world-famous Irish badminton player, could be glimpsed in the crowd. Frank was paired with Jim Fitzgibbon and together they were the best men’s doubles pair in Europe for a period of two and half years in the early 1950s. After the match Wilkie and McCullough shook hands and congratulated each other on a successful win. 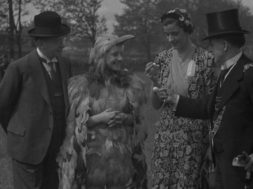 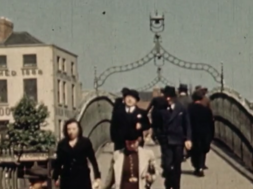 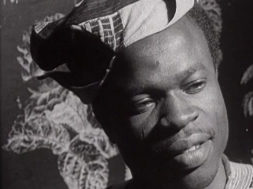