Residents of rural Ireland reminisce on the joys and sorrows of phone boxes as they become obsolete in the modern world.

When phone boxes were first introduced in Irish villages in the 1920s, there was stern competition between local businesses to have one installed outside their property. The phone box would assume a monumental role in many people’s lives allowing them to stay connected with loved ones and receive all sorts of important news. In Mayo, a couple celebrating their 50th anniversary credit the box for helping to keep their long-distance romance alive. In Donegal, a man laughingly recalls how two women became trapped inside one while trying to wait out a bad storm. A young man nervously calls a maternity hospital for news of his young wife.

Although many of those interviewed admitted they do not use the service anymore, the phone box is a fondly remembered feature of Irish village life. 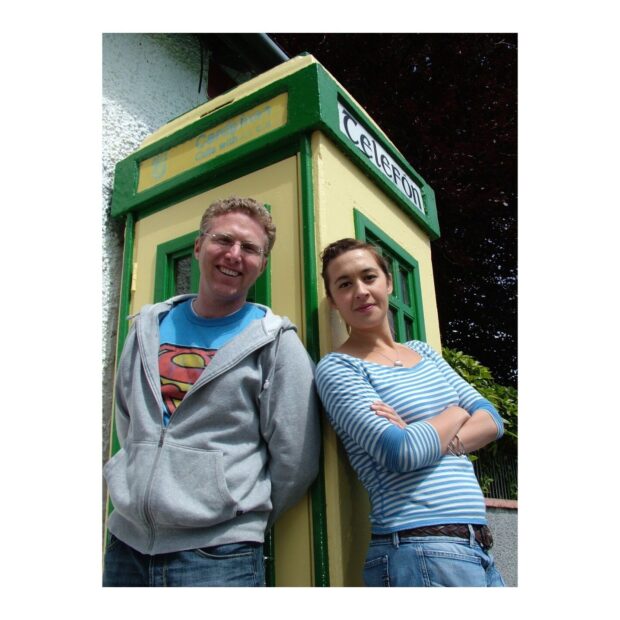 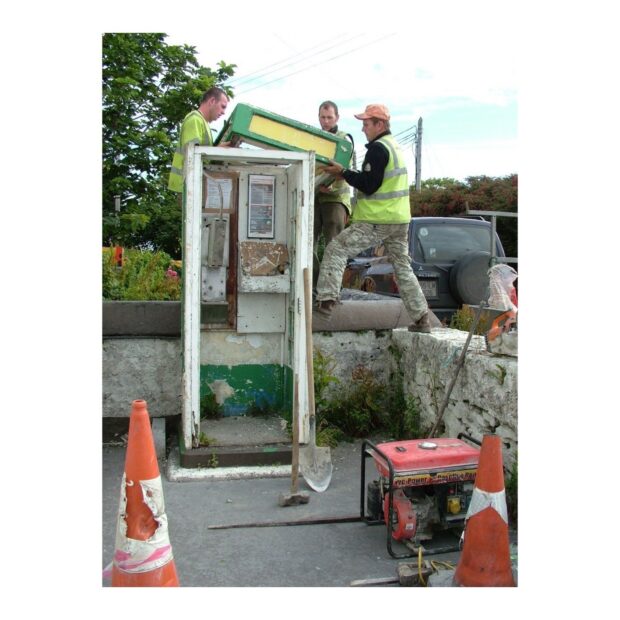 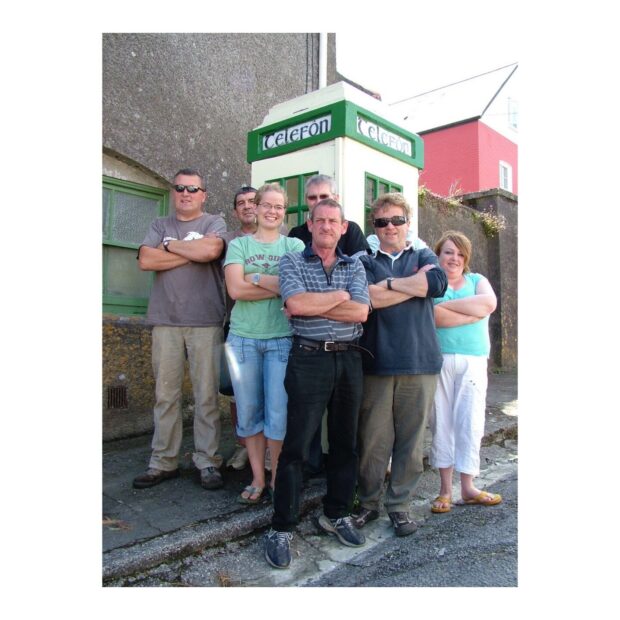 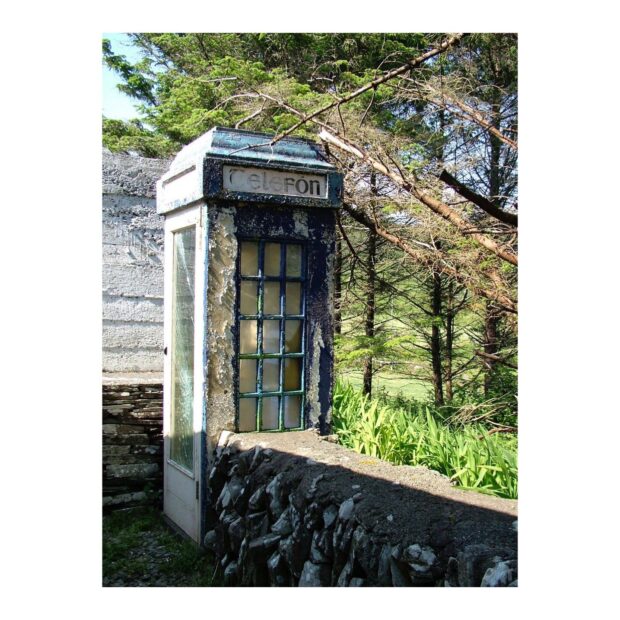 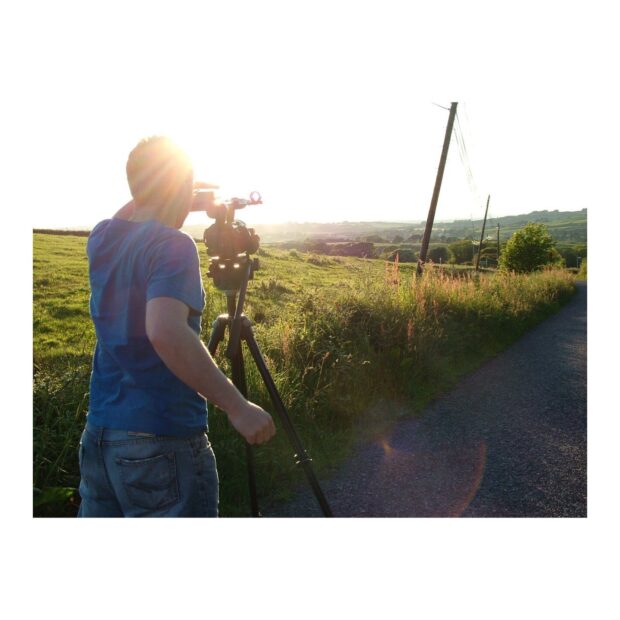 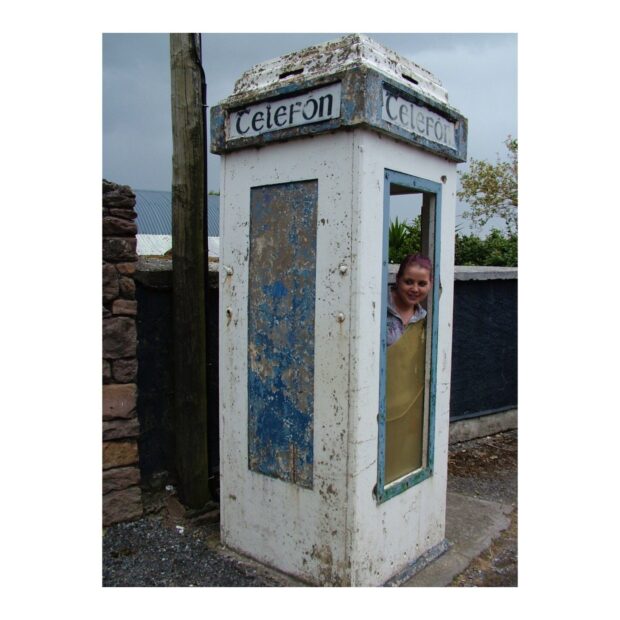 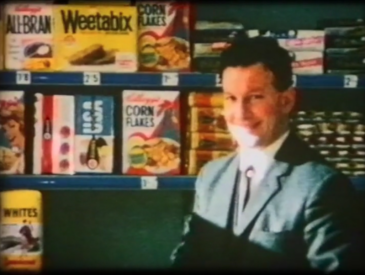 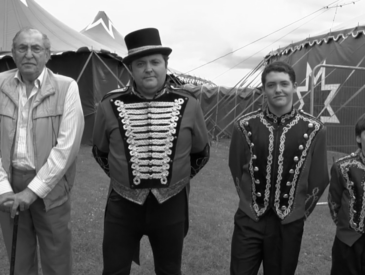 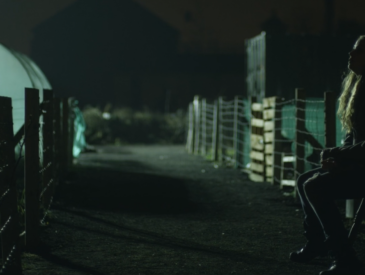