A humorous investigation into the supermarket revolution of the 1960s that saw counter service replaced by self-service market chains in Ireland.

Supermarkets are a topic close to director Laura McGann’s heart – her grandfather, Mattie Melia, introduced and established one of the first supermarkets in rural Ireland. When franchises began to swallow up small corner shops in England, Irish shopkeepers saw that they had two options: let their business die or modernise completely. Illustrated by amateur film that Mr. Melia shot himself, the film documents the opening of shops in Moate, Naas, Monasterevin, Kilcock and Athy, and shows  how customers needed to be trained to shop for themselves and how to steer a trolley. Although businesses were saved, there was a regrettable reduction in social interaction. 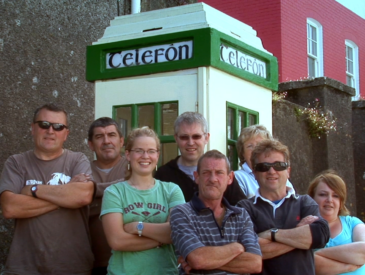 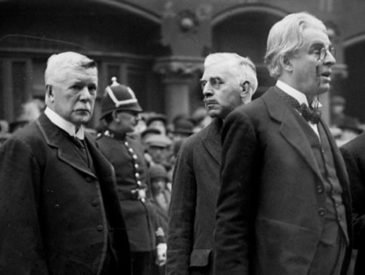 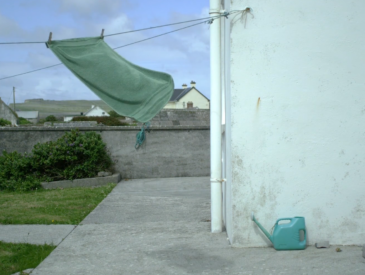