Empty houses are explored by a roving camera, the stories of their current and former inhabitants are told in intimate voiceover.

Aoife Kelleher’s poetic short documentary explores how lives are shaped by the homes in which we lived. Early living spaces can define how we are perceived by others and how we feel about ourselves. A captivatingly broad range of experience includes childhoods spent in a Dublin housing estate; on a halting site; in a Mother and Baby Home; in a bar; in a castle; and on an island. Some recollections are infused with warmth while others evoke memories of pain and deprivation.

The homes and their contents are captured by cinematographer Kate McCullough who finds meaning and beauty in the mundane, her work can also be seen in Fall Into Half-Angel. Producer Rachel Lysaght (who produced another short in the F-Rated collection, Joyriders) and Aoife Kelleher went on to work together on the feature documentary One Million Dubliners. 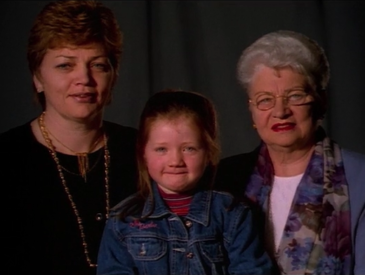 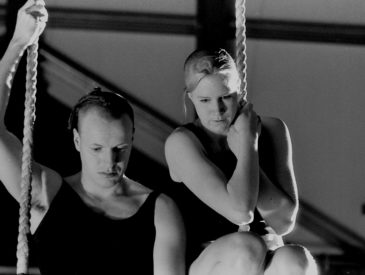