November 1961 and students from Trinity College marched the main streets of Dublin in protest at nuclear bomb testing. The Campaign for Nuclear Disarmament, CND, was established in the UK in 1958 in the wake of widespread fear of conflict and the effects of nuclear testing. CND quickly grew with branches in Scotland, Wales and Ireland. This newsreel recorded Irish student protesters as they marched in Dublin from St. Stephens Green to the Ambassador Theatre on O’Connell Street. Their placards demanded ‘Ban the Bomb’ and called for world peace. 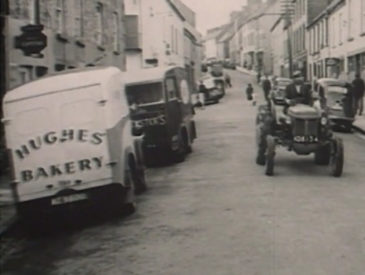 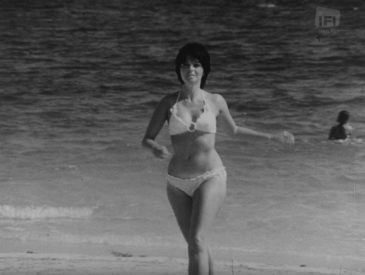 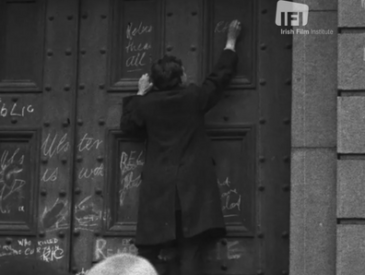